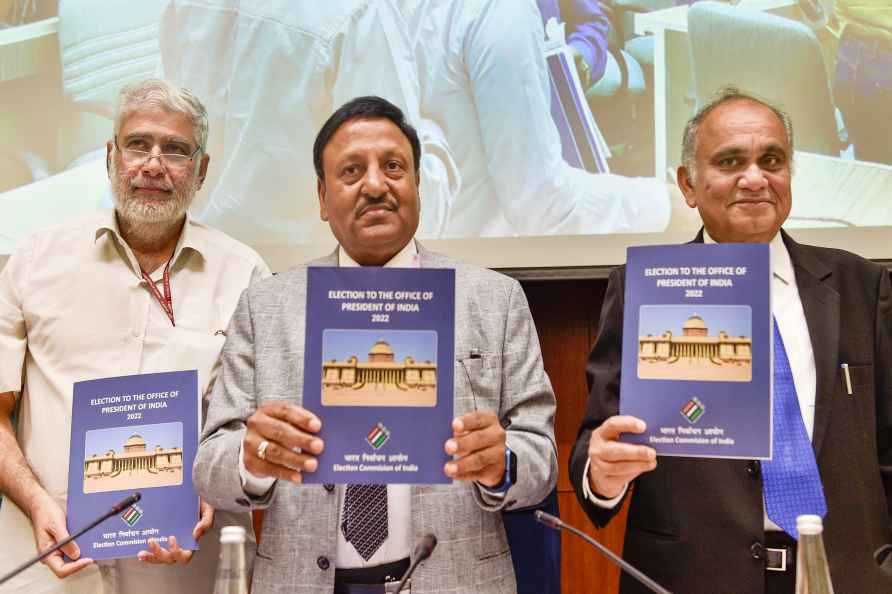 Mumbai, Sep 7 : In a sort of mini-general election in Maharashtra, 1,166 Gram Panchayats in 18 districts will go to the polls to directly elect Sarpanch and Gram Panchayat members, State Election Commissioner U.P.S. Madan said here on Wednesday. The polls process - for which the model code of conduct came into effect from Wednesday - shall begin from September 13, nominations shall be filed from September 21 to 27, with the last date for withdrawal on September 30. Coting will be conducted in all the villages going to polls on October 13 from 7.30 a.m.-5.30 p.m., but in the Maoist-hit areas polling will end at 3 p.m., Madan added. The counting of votes shall be taken up on October 14 and the results shall be declared that day. The districts where the GP elections shall be held are Thane - 500 villages, Raigad 20, Ratnagiri 51, Sindhudurg 04, Nashik 194, Pune 02, Nandurbar 206, Satara 16, Kolhapur 04, Amravati 01, Washim 01, Nagpur 17, Wardha 09, Chandrapur 94, Bhandara 20, Gondiya 06, and Gadchiroli 21. /IANS