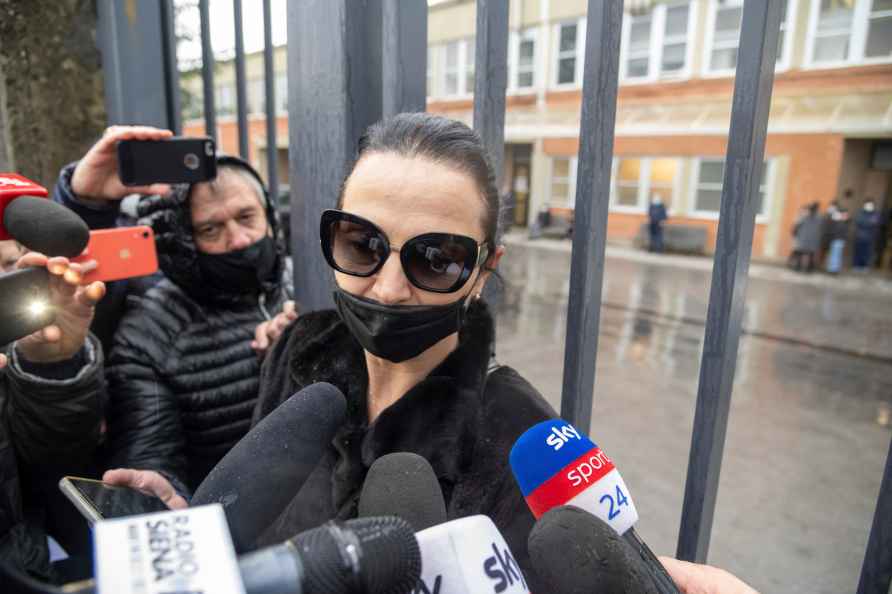 Tumakuru (Karnataka), Aug 19 : In a shocking incident, a man in Tumakuru district of Karnataka, allegedly consumed poison along with his three children on Thursday after his wife eloped with her lover in Saudi Arabia, police said. The incident took place in the P.H. Colony of Tumakuru district. The man identified as Samiulla died after consuming poison while his three children are reportedly in critical condition at a hospital in Bengaluru. According to police, Sahira Banu, wife of the deceased Samiulla, had left him and went to Saudi Arabia with her lover without telling her husband and parents. Sahira was employed as a maid in Saudi Arabia. The police said that Sahira made alleged video calls to her husband, showing her enjoying at different locations with her lover in Saudi Arabia. The police added that Sahira taunted her husband with alleged videos of her living together with his lover and did not return home even after her husband cried and begged her to come back. Samiulla had told his three children that their mother will never return and allegedly gave poison to them. Later, he himself consumed poison. Samiulla died while he was taken to the hospital. The police have started investigating the matter. /IANS