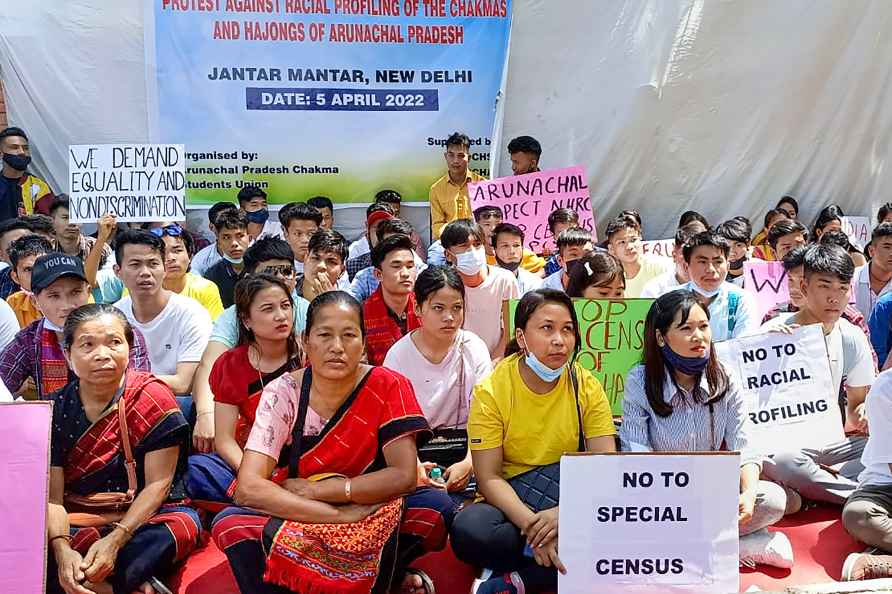 Ola laying off 500 employees from its software verticals: Report

New Delhi, Sep 19 : As the sale of its electric two-wheeler declines, ride-hailing major Ola is reportedly laying off nearly 500 employees in another round, this time from its various software vertica […]