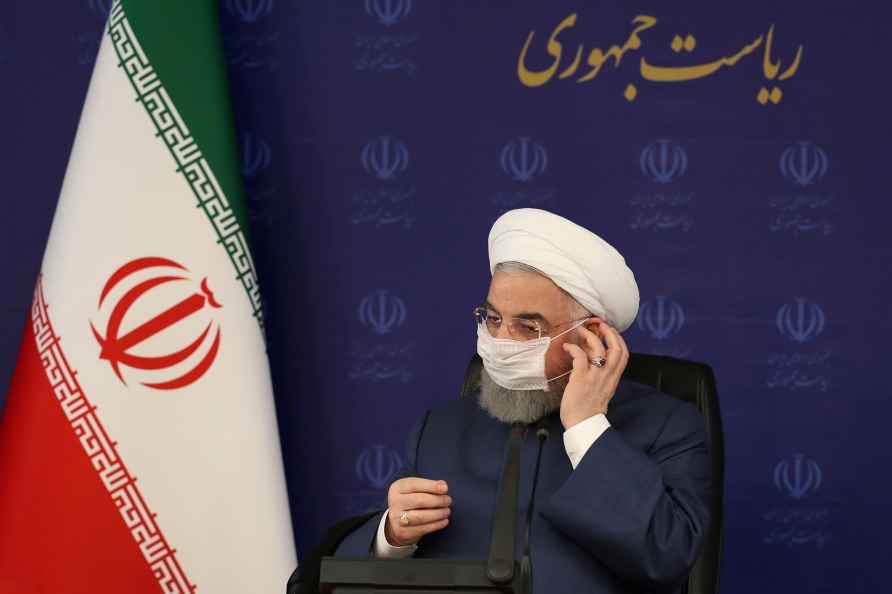 Beijing, Aug 18 : In the coastal Chinese city of Xiamen, its not just the mouths of fishermen being swabbed for Covid-19, but also the fish theyve caught, a media report said. As China maintains its commitment to zero Covid, city authorities are working to ensure there is no avenue for the virus to enter, ordering all fishers and their catch undergo a daily nucleic acid test, The Guardian reported. According to the Xiamen Jimei district's political and legal committee, it was necessary to swab both returning workers and their "materials" immediately upon disembarking each day, because some fishers had made illegal trades or contact with overseas vessels while at sea, "resulting in the import of the coronavirus". "At present, all people in Xiamen city need nucleic acid testing, and the fish catches must be tested as well," an employee at the Xiamen municipal ocean development bureau told local media. TV news reports showed officials swabbing the mouths of fish and the underside of crabs, The Guardian reported. There was no report that any trace of the virus had been detected. The rules were published late last month and made the news this week, sparking amusement on social media. On Weibo a related hashtag was read 120 million times and discussed by more than 6,000. "Absurd, this embodies decades of strangeness," one popular comment said. Another suggested the authorities go a step further, incorporating marine life into the mandatory health code system, and ordering fish travelling from international waters into China's territory to conduct seven days' quarantine. China has remained staunchly committed to zero Covid, a policy which has had wide domestic support but also grated many citizens. The resource-intensive efforts have seen snap city-wide lockdowns, travel restrictions, and frequent nucleic acid testing requirements for citizens, The Guardian reported.. Last week a viral video showed customers at an Ikea overwhelming security guards to push through doors and prevent being locked inside after a snap quarantine order was issued to the store. /IANS