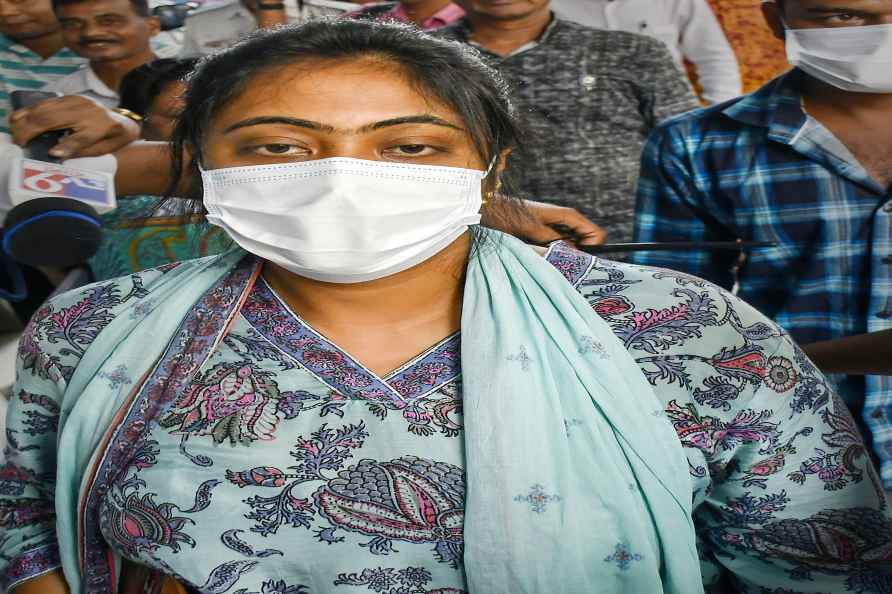 Kolkata, Aug 18 : After confiscating the fixed deposits worth Rs 16.97 crore held by Trinamool Congress leader Anubrata Mandal, his daughter and some relatives, the Central Bureau of Investigation (CBI) is now trying to track other deposit details of the Mondal family. The CBI sleuths probing the multi- crore cattle smuggling case in West Bengal have sent letters to the authorities of six different banks, which include both public and private sector, seeking details of the accounts held with them by Anubrata Mondal, his daughter Sukanya Mondal, deceased wife Late Chobi Mondal and some other close relatives. CBI sources said that the bank authorities have been asked to furnish the details of the debit and credit transactions in these accounts for the last few years. "What we have traced in the form of fixed deposits are the tip of the iceberg and the actual share of the proceeds of the illegal trade received by the people under focus will be much more," a CBI official said. The central agency sleuths have also come across several acres of land spread over distinct areas in Birbhum, where Mondal is still the district secretary of Trinamool Congress, which is owned by Mondal either individually or jointly with his daughter, Sukanya Mondal. These land plots are scattered over the Bolpur, Gayeshpur and Kalikapur areas in Birbhum district. Some of these land plots are adjacent to the nearby National Highways, where the price of land is extremely high. The CBI wants to thoroughly grill Sukanya Mondal in connection with the fixed deposits and bank accounts in her name. On Wednesday, a team of four CBI officials, including a female officer, reached Mondal's ancestral residence at Bolpur. However, she refused to entertain and answer any query from the investigative sleuths. The central agency sleuths have already approached a special court of the CBI at Asansol in West Burdwan district, under which Bolpur comes, for a warrant for questioning Sukanya Mondal. /IANS

Panaji, Sep 19 : Former AICC secretary Girish Chodankar on Monday alleged that those who have joined BJP by betraying Congress and people of Goa are now reading out the "script" penned by BJP to tarn […]