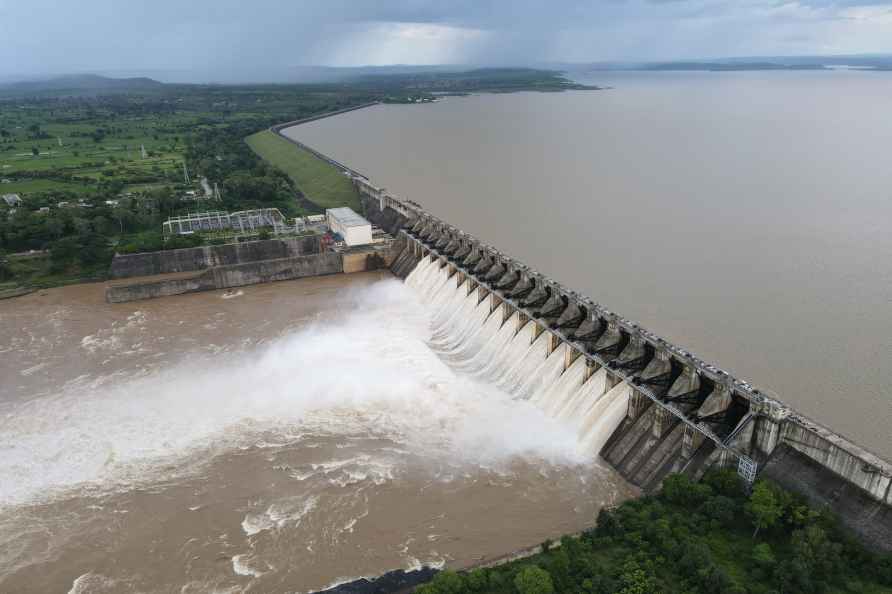 Jabalpur: Water flows after authorities opened sluice gates of the Bargi dam following a rise in the water level of the reservoir due to monsoon rains, in Jabalpur, Wednesday, Aug. 17, 2022. ( /PTI

Dry weather likely in J&K during next 24 hours

Srinagar, Sep 18 : Weather was partly cloudy in Jammu and Kashmir during the last 24 hours and the Meteorological (MeT) office said on Sunday that the same is likely to continue. "Weather is lik […]