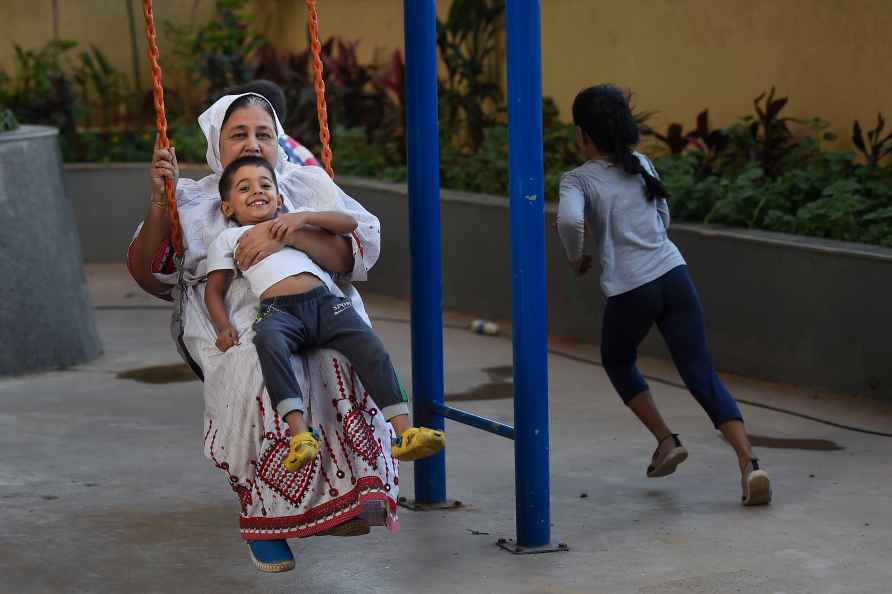 Mumbai, Aug 16 : After quitting TV show 'Rang Jaun Tere Rang Mein', actor Karam Rajpal wants to explore reality shows. "I wish to explore reality TV shows too. They are amazing experiences in themselves. I feel participating in them will help me to introduce myself to the audience. As they have only known me by my reel characters," he says. Karam has been part of several daily soaps such as 'Mere Angne Mein', 'Naamkarann' and others. The actor says he enjoys essaying prominent characters in the show. "As an actor I'm open to essaying both positive and negative characters. I have been a good boy both onscreen and my audience has enjoyed watching me in both the shades. So, I'm not limiting myself to any particular shade, I'm open to exploring prominent characters. I'm always excited to play challenging and promising roles in a good story. "When asked why he left 'Rang Jaun Tere Rang Mein', he replies: "As the show was taking 20-year leap and I had to play a character double of my age, I was not keen on doing that. So, I decided to quit the show." /IANS

Seema Pahwa talks about playing fun yet sinister Ganga Devi in 'Jamtara 2'
Mumbai, Sep 23 : Actress Seema Pahwa, who is currently gearing up for the second season of the streaming crime drama 'Jamtara: Sabka Number Ayega', re

Fire at factory in Delhi's Narela, no injuries

New Delhi, Sep 23 : A fire broke out at a footwear manufacturing factory in the Narela area of the national capital on Friday, a fire department official said, adding that there were injuries or casua […]

By Archana Sharma Jaipur, Sep 23 : After Rahul Gandhi refused to become the Congress president, Chief Minister Ashok Gehlot has decided to file his nomination for the post, which has changed the po […]