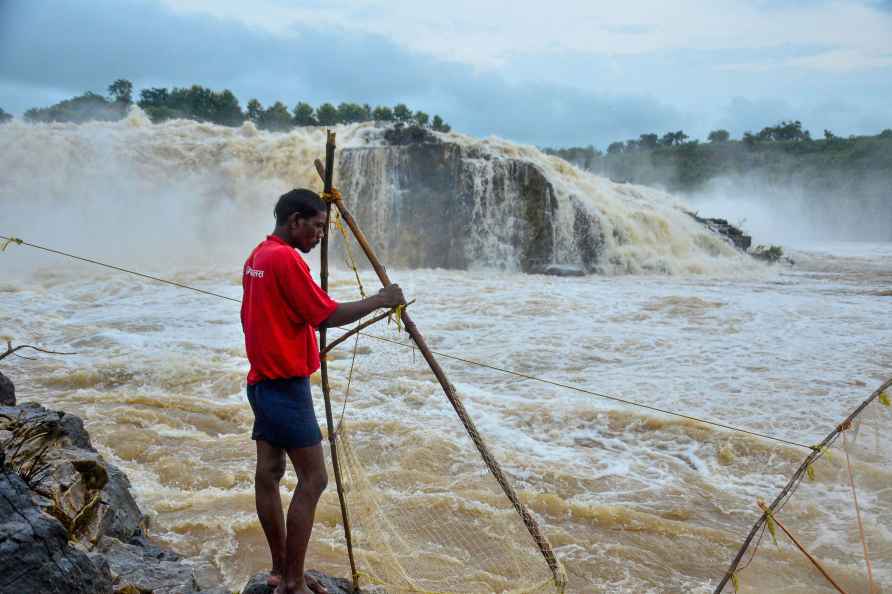 Chennai, Aug 16 : Heavy rain is expected to lash Tamil Nadu's Nilgiris and Coimbatore districts for the next three days, according to an India Meteorological Department (IMD) forecast. The IMD has also predicted downpour in Erode, Salem, Krishnagiri and Dharmapuri district in the next couple of days. The sky is likely to be partly cloudy with the possibility of incessant showers. The maximum and minimum temperatures are likely to be 36 degrees and 28 degrees Celsius, respectively. Tamil Nadu has received 81 per cent excess rainfall this year. The weatherman has predicted thunderstorms over some interior districts of Tamil Nadu along with light rains /IANS

Modern Prison Van for UP police