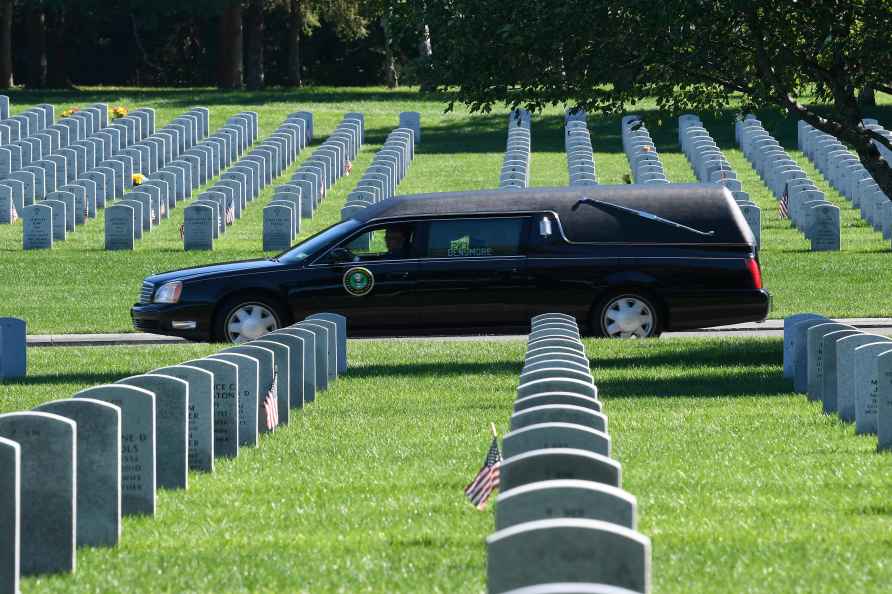 Mumbai, Aug 16 : In the seventh episode of the popular chat show 'Koffee With Karan' actors Vicky Kaushal and Sidharth Malhotra will be seen getting candid about their personal and professional life. In the upcoming episode, fans will catch a glimpse of Vicky and Sidharth talk about the 'Uri: The Surgical Strike' actor's wife Katrina Kaif and Sidharth's rumoured girlfriend Kiara Advani. The promo clip shows the three personalities recalling the time Vicky was told about Katrina's comment about how they will look good together. The 'Raazi' star pretended to swoon back then and he recreated the same this time, falling in Sidharth's lap. Sidharth quipped: "Iska toh roka hua tha yahan pe (he had a roka right here on the couch)." The 'Shershaah' star, who has still not confirmed that he is dating Kiara, let it slip that he is manifesting the same for himself. When Karan questioned him further, he regained his composure and was tagged a 'beeba munda (simple innocent boy)' for it. Sidharth also shared that he is manifesting a "happy future". "I manifest a brighter and happy future," he said. 'Koffee with Karan Season 7' airs on Disney+ Hotstar. /IANS

Leena Jumani opens up on playing a complex personality in 'Appnapan'
Mumbai, Sep 14 : 'Kumkum Bhagya' actress Leena Jumani talks about her character and how her on-screen personality is going to change the storyline of