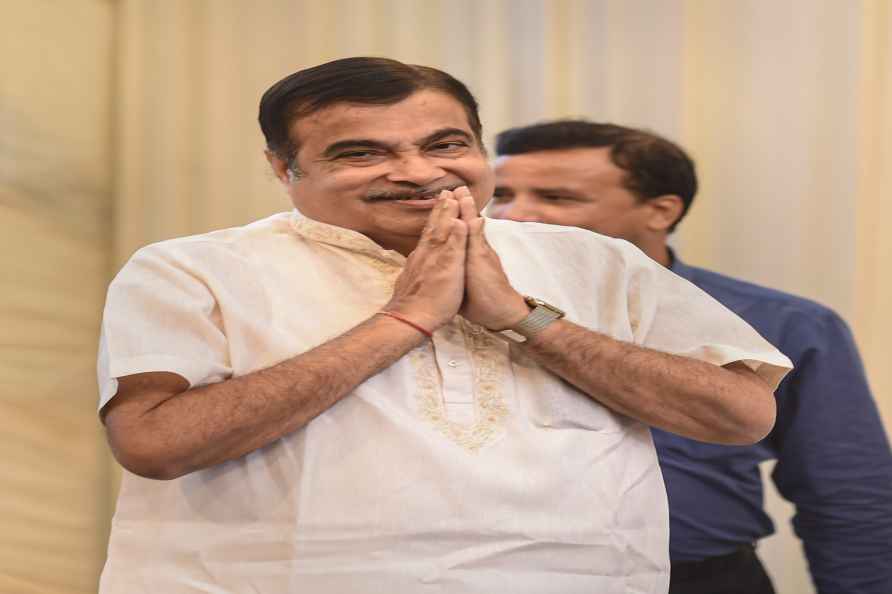 Terrorist killed in Srinagar encounter, firing one
Srinagar, Sep 14 : One terrorist has been killed in an ongoing encounter between terrorists and security forces in Jammu and Kashmir's Srinagar distri

United Nations, Sep 17 : The General Assembly has adopted a decision to exclusively allow the Ukrainian head of state to submit a pre-recorded speech to the General Debate next week, instead of physic […]