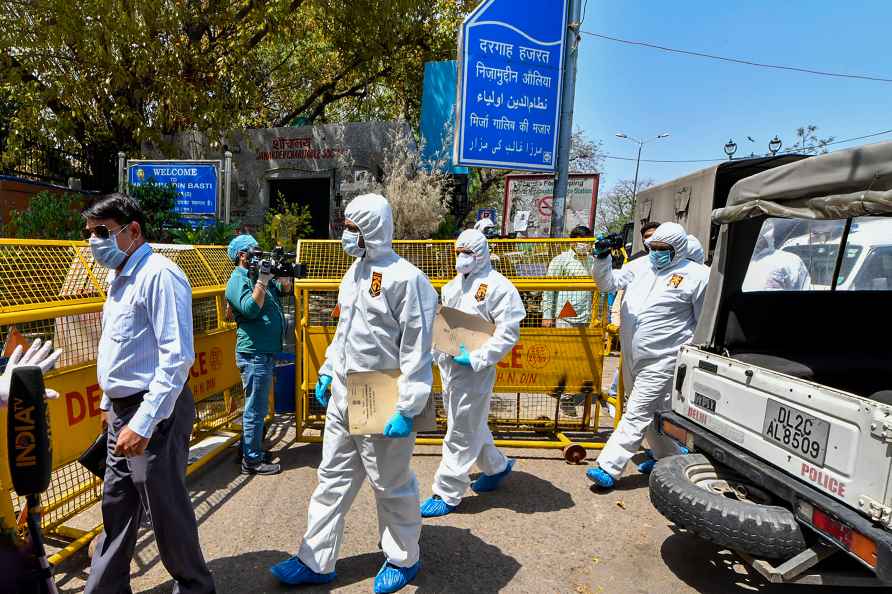 New Delhi, Aug 14 : A proclaimed offender who evaded arrest for six years and continued committing crimes was held by the Crime Branch of Delhi Police. DCP Crime, Vichitra Veer, said that the accused identified as Bhupender alias Monu (28) was held from Alipur following a tip off. "Crime Branch received inputs about Monu who had managed to evade his arrest for six years after being declared a proclaimed offender in 2016. After this a team was formed. Monu was spotted in Alipur. The facts were verified from Alipur police station as well as court record. After verification of the information and criminal record, we conducted a raid in Alipur and Monu was apprehended," said the official. The official added that Monu continued to be involved in crime even after being declared a proclaimed offender and had been found to be involved in cases of robbery and Arms Act. "NR-II unit of Crime Branch has constituted a special team for tracing the wanted criminals and proclaimed offenders. The team keeps a lookout for such criminals through regular surveillance in the area and human intelligence," the official said. /IANS

Srinagar, Sep 17 : The body of a minor girl picked up by a leopard in Jammu and Kashmir's Uri border area was found, Police said. The Police added that a minor girl identified as Munizah was put […]