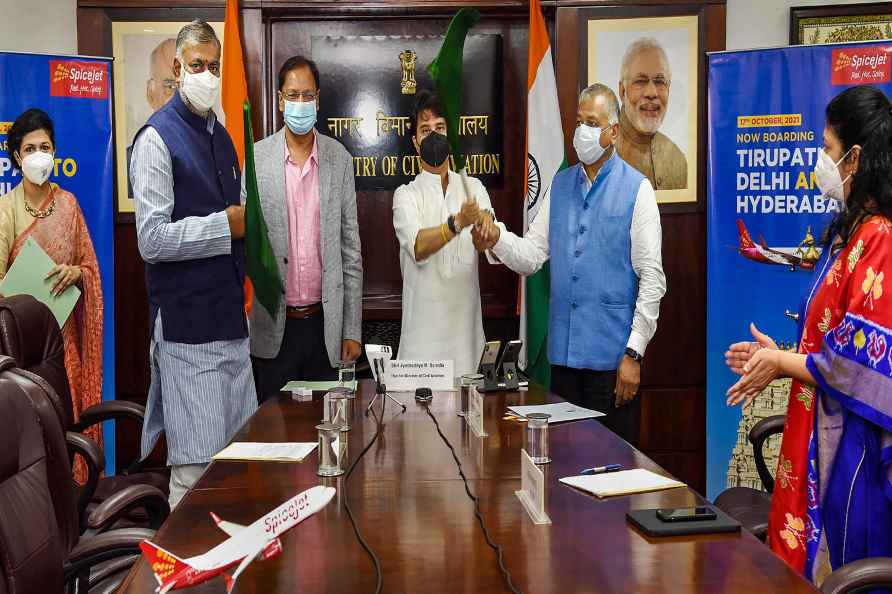 Land acquisition for Ganga Expressway completed, 56% progress in C&G work: Officials
New Delhi, Sep 14 : Over 56 per cent of clearing and grubbing (C&G) work has already been settled in the 594-km-long Ganga Expressway in Uttar Pradesh

Falguni Pathak: 'Vasaladi' is gift to all my listeners this Navratri

Mumbai, Sep 14 : Queen of dandiya Falguni Pathak has come out with a new Navratri song titled 'Vasaladi', which she says is a gift to all her listeners. The colourful, vibrant and energetic garb […]

Melbourne, Sep 14 : Charismatic Australia all-rounder Glenn Maxwell has predicted the country's T20I skipper Aaron Finch will find form in the upcoming series against India, given that the 35-year-old […]

Panaji, Sep 14 : Dinesh Gundu Rao, the in-charge of Congress in Goa, on Wednesday termed the act of MLAs who joined the BJP as 'height of betrayal' and 'shamelessness'. "People of #Goa voted for […]