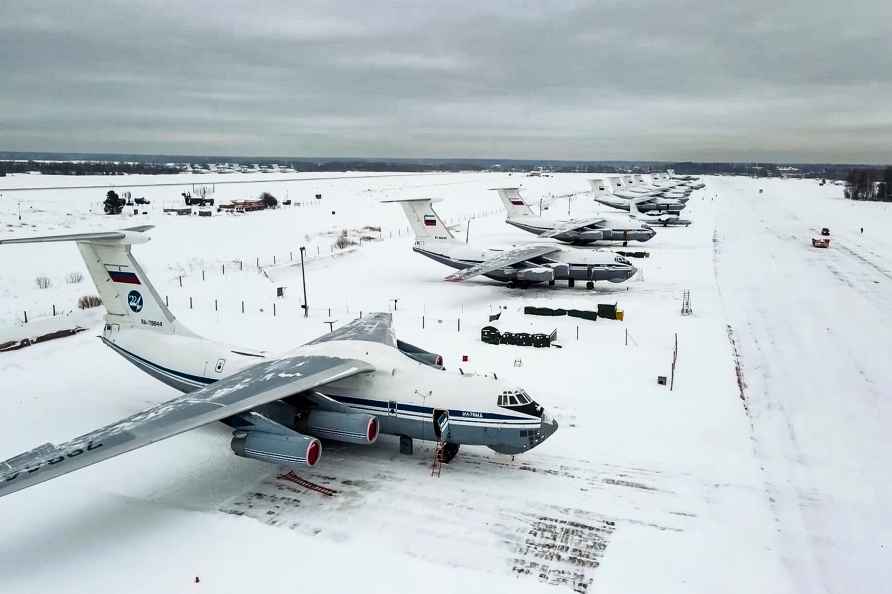 Berlin, Aug 14 : Almost half a year after the European Union closed its airspace to planes from Russia, 10 aeroplanes owned or controlled by Russians remain in Germany, according to a media report published on Sunday. "Since the planes are subject to a take-off and flight ban due to the EU sanctions regime, they cannot be used by their owner and cannot be moved to another location," the Transport Ministry was cited as saying in the report by the RND media group. Three Russian Antonov AN-124 planes are grounded in Leipzig, a Bombadier jet plane and a Boeing 737 are in Cologne, and a Boeing 747 is at Frankfurt-Hahn airport, dpa news agency reported quoting the report. A further four jet planes are on an airfield in the south-western town of Baden-Baden, according to the report. The EU closed its airspace to Russia in late February, in response to its attack on Ukraine. /IANS