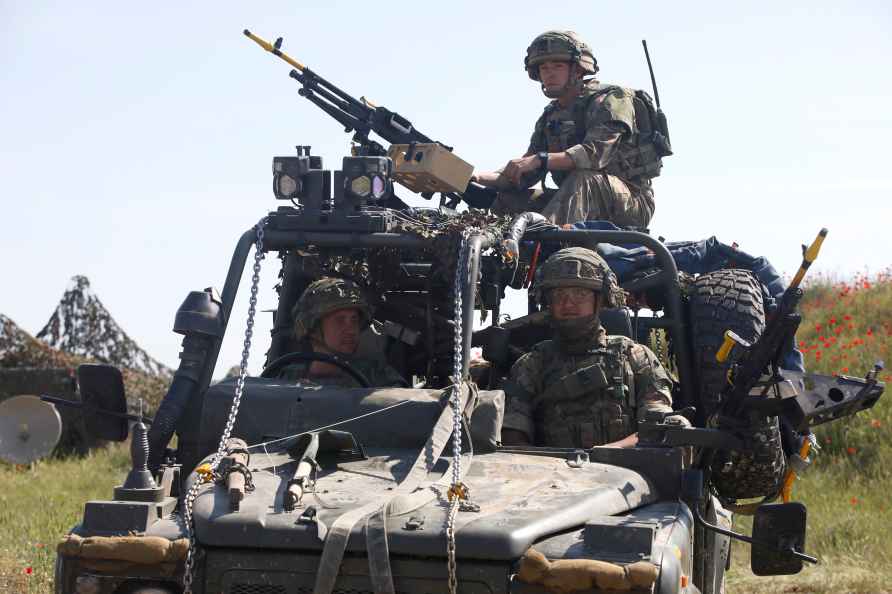 'Pushpa - The Rise' to open travelling fest of 6 Indian films in Russia
Hyderabad, Nov 28 : The Allu Arjun-starrer and pan-India blockbuster movie 'Pushpa -The Rise' will open a travelling festival of six films that will b