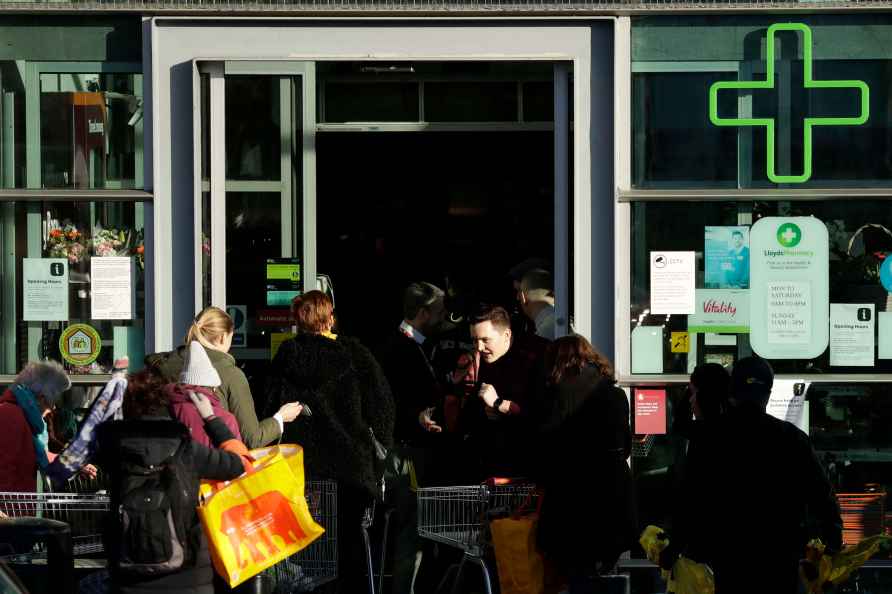 New York, Aug 14 : A team of researchers have developed a novel drug molecule that can help ward off more than 300 drug-resistant bacteria. Reported in ACS Central Science journal, the drug compound called fabimycin, inhibited drug-resistant gram-negative bacteria in lab experiments, as well as in mice with pneumonia and urinary tract infections. Gram-negative bacteria are a class of microbes that infect millions of people worldwide, and are especially difficult to treat because they have strong defense systems -- tough cell walls that keep most antibiotics out and pumps that efficiently remove those antibiotics that get inside. The microbes can also mutate to evade multiple drugs. Furthermore, treatments that do work aren't very specific, eradicating many kinds of bacteria, including those that are beneficial. Fabimycin, developed by a team from the University of Illinois in the US, showed potential to infiltrate the defences of gram-negative bacteria and treat infections, while leaving other helpful microbes intact. The team led by Paul Hergenrother, from the varsity's Department of Chemistry, started with an antibiotic that was active against gram-positive bacteria and made a series of structural modifications that they believed would allow it to act against gram-negative strains. Fabimycin proved potent against more than 300 drug-resistant clinical isolates, while remaining relatively inactive toward certain gram-positive pathogens and some typically harmless bacteria that live in or on the human body. In addition, the new molecule reduced the amount of drug-resistant bacteria in mice with pneumonia or urinary tract infections to pre-infection levels or below, performing as well as or better than existing antibiotics at similar doses. The researchers said the results show that fabimycin could one day be an effective treatment for stubborn infections. /IANS

SP MLA gives Rs 21 lakh for child suffering from SMA
Lucknow, Sep 14 : In a heart-warming gesture, Rakesh Pratap Singh, Samajwadi Party MLA from Gauriganj in Amethi, has given Rs 21 lakh for the treatmen

Launch of projects in Gwalior

Panaji, Sep 14 : In yet another setback to Congress in Goa, a group of eight MLAs led by Michael Lobo, who was removed from post of leader of opposition, joined the ruling BJP on Wednesday. With […]