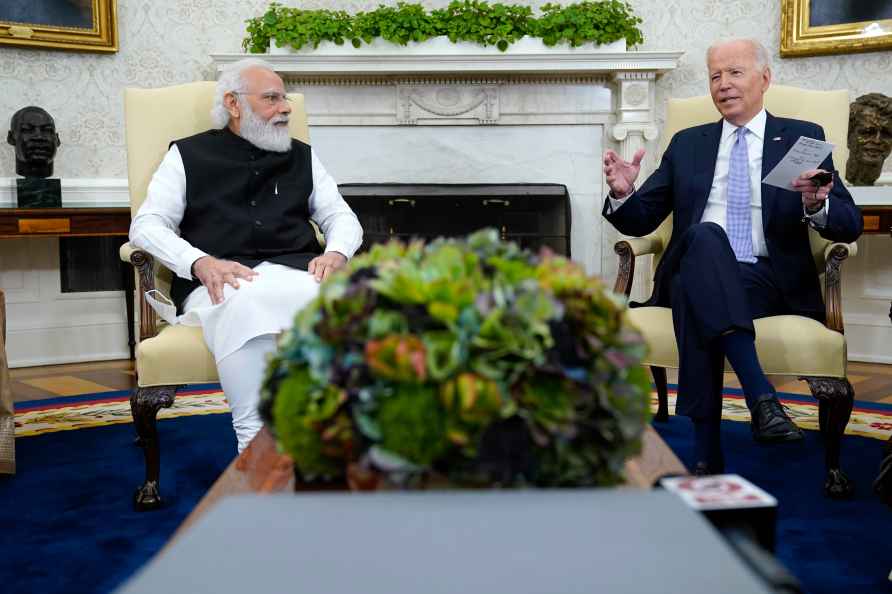 Fresh Saradha scam row pours cold water on hopes of duped investors
By Sumanta Ray Chaudhuri Kolkata, Sep 11 : At a time when many thought that dust has settled over the multi-crore Saradha chit fund scam and the pro

Kolkata, Sep 12 : Almost 48 hours have passed since the Enforcement Directorate (ED) seized Rs 17.32 crore in cash from the residence of a city-based businessman in connection with a mobile gaming app […]

Jammu: A passenger, who got injured after a mini-bus fell into a gorge in Poonch district, being shifted to Government Medical College and Hospital after getting airlifted for specialised treatment, i […]