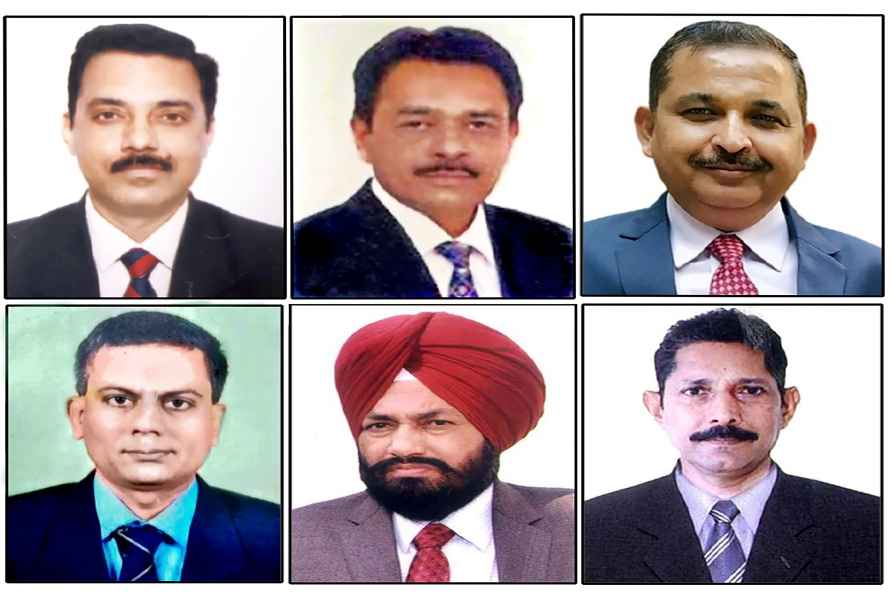 [**EDS: SCREENSHOT FROM TWITTER VIDEO** Samarkand: Prime Minister Narendra Modi interacts with President of Russia Vladimir Putin during a meeting on the sidelines of SCO Summit, in Samarkand, Uzbekis […]