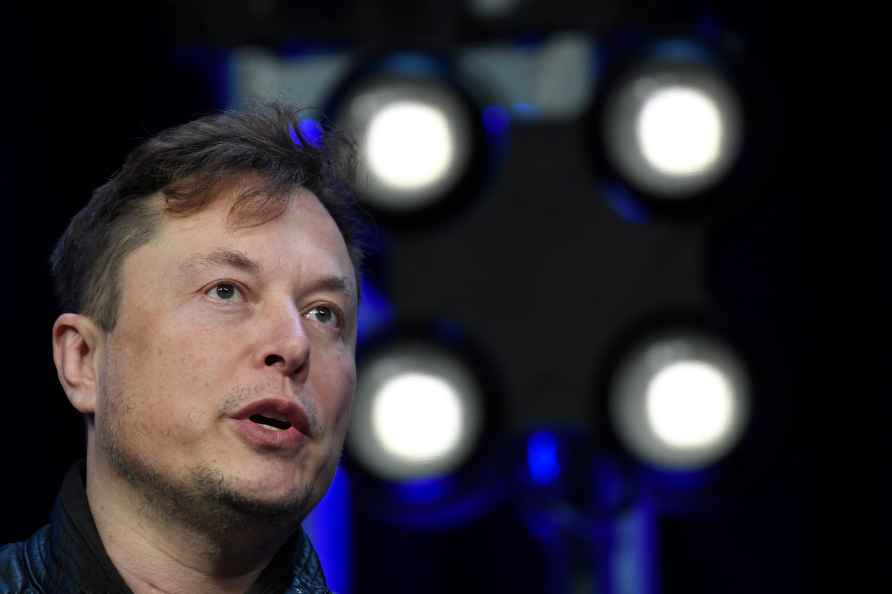 San Francisco, Aug 13 : After Ford CEO Jim Farley took a playful dig at Elon Musk, the tech billionaire has shared a lighthearted response to the playful pickup truck jab from him. Farley, recently, drew a comparison between Tesla's long-delayed Cybertruck and Ford's plug-in pick up -- F-150 Lightning, while announcing a significant investment in solar energy. Meanwhile, replying to an account on the microblogging platform Twitter on the matter, Musk wrote: "Thanks, but I already have one." This week, after touting the company's move to more sustainable sources, Farley made a quick jab at his main rival in the EV space, whom he has praised for helping spur the industry toward electric vehicles. "We are really on a mission at Ford to lead an electric and digital revolution for many, not few...," he was quoted as saying. "Take that, Elon Musk," he added. First announced in 2019, the Tesla Cybertruck was initially supposed to go into production in 2021, but Musk has said that it will now kick off in mid-2023. Meanwhile, the F-150 Lightning is currently the bestselling electric truck in the market, outselling the only other two entrants, the Rivian R1T and GMC Hummer EV. /IANS

Mumbai, Sep 12 : The All-India Senior Selection Committee met on Monday to pick India's squads for the upcoming ICC Men's T20 World Cup in Australia and for the T20I series against Australia and South […]

Hyderabad, Sep 12 : The human immune system can't produce the defence molecules against the Delta variant as effectively as against the other variants of coronavirus, revealed a study. Dr. Krish […]