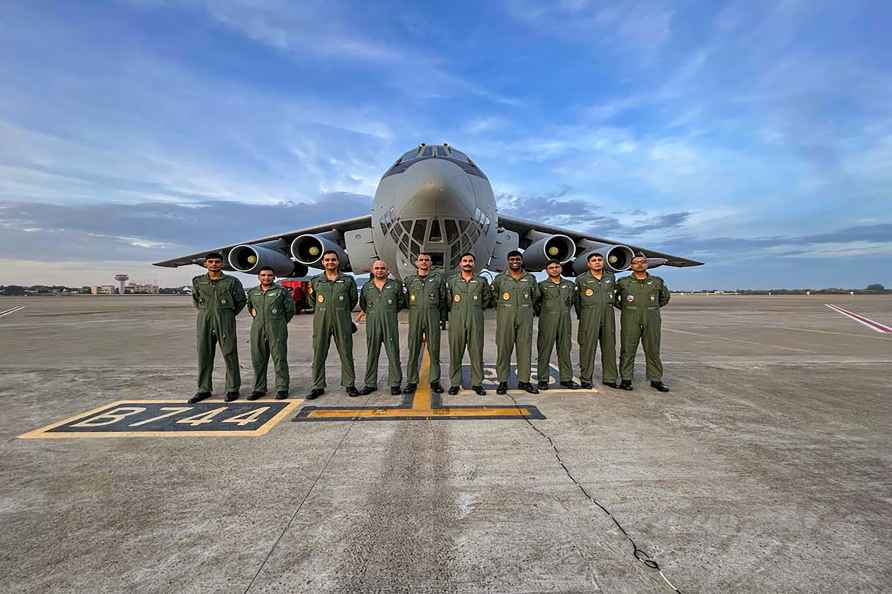 A cheetah lies inside a transport cage at the Cheetah Conservation Fund (CCF) in Otjiwarongo, Namibia, Friday, Sept. 16, 2022. The CCF will travel to India this week to deliver eight wild cheetahs to […]

[Experts work during the exhumation of bodies in the recently retaken area of Izium, Ukraine, Friday, Sept. 16, 2022. Ukrainian authorities discovered a mass burial site near the recaptured city of Iz […]

New Delhi, Sep 14 : Vedanta Ltd has won the bid for two coal mines in Odisha, which were put up for e-auction by the government for commercial mining purpose on Wednesday. The Anil Agarwal-led c […]