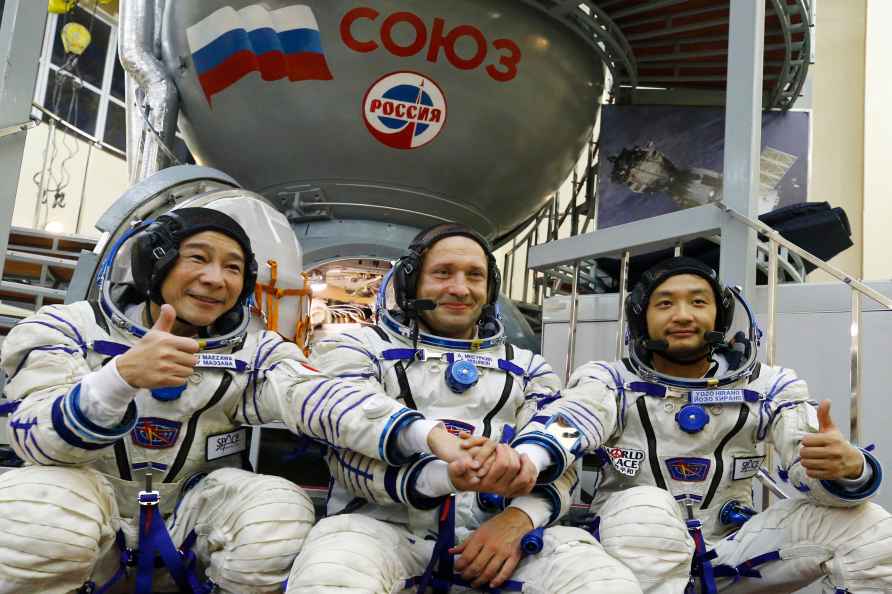 Los Angeles, Aug 11 : Hollywood star Jason Momoa has slammed his 'Conan the Barbarian' reboot movie and said it "turned into a big pile of s***". Speaking to British GQ for a profile piece, Jason slammed the 2011 film, which he starred in as the sword-swinging character of legend in a remake of the film that featured Arnold Schwarzenegger in 1982, reports deadline.com. "I've been a part of a lot of things that really sucked, and movies where it's out of your hands," he told British GQ. "Conan was one of them. It's one of the best experiences I had, and it (was) taken over and turned into a big pile of s***." The film did have a somewhat rocky beginning. It was was stalled at Warner Bros. before Lionsgate bought the rights. Brett Ratner was prematurely announced as director before German filmmaker Marcus Nispel was enlisted in June 2009. Jason was cast in January 2010. Before the film's release, he debuted as the Dothraki warlord Khal Drogo in HBO's 'Game of Thrones'. Since then, he's been cast as Aquaman in the DC Comics Extended Universe, appearing in 2016's 'Batman v Superman: Dawn of Justice', and then 2017's 'Justice League' and 2018's 'Aquaman'. He also had a supporting role in 2021's 'Dune', and has a new 'Aquaman' on the horizon with 'Aquaman and the Lost Kingdom'. /IANS

Jack Harlow details how he lost his virginity 'twice'
Los Angeles, Sep 12 : Rapper Jack Harlow shared information about his private life during a recent gig in Tennessee. When taking the stage, the 'Indus