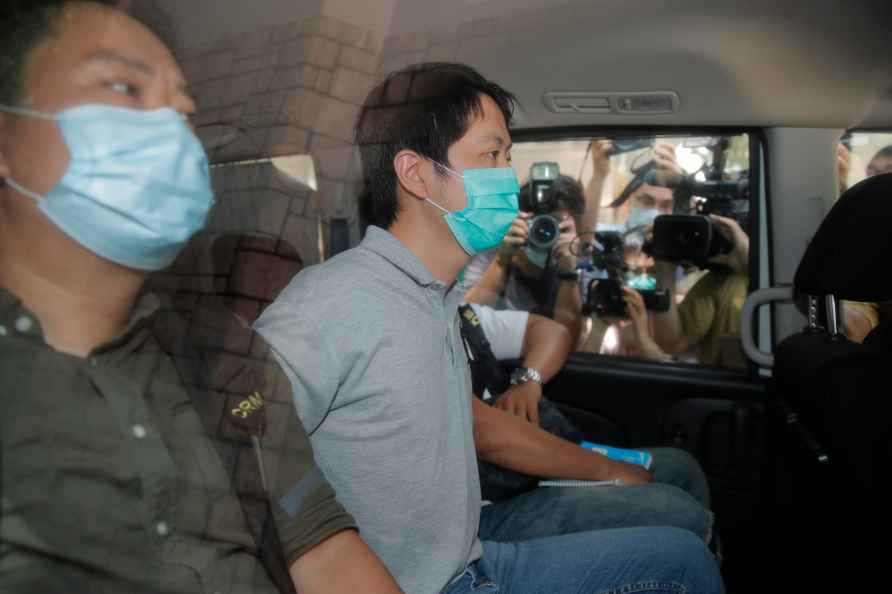 Imphal, Aug 10 : Five Myanmar nationals, including a woman, were arrested in Manipur for illegal intrusion, police said on Wednesday. Acting on intel inputs, the arrests were made on Tuesday night from Ngathal Village in Churachandpur district. According to a police spokesman in Imphal, the Myanmar nationals had illegally crossed the border and were staying in a house in the village. "They could not produce any documents of identity and citizenship therefore they were arrested. A suo-moto case has been taken up for further investigation," the spokesman said. Illegal human infiltration and smuggling of varied illicit drugs, especially heroin, highly addictive methamphetamine tablets from Myanmar are rampant. Frequent cross-border movement of militants and northeastern extremists taking shelter in Myanmar territories pose as major challenges to the Indian security forces. The 1,643-km long unfenced India-Myanmar border is an open border with a free movement regime within 16 km on both sides. /IANS

People fall against one another as security forces attempt to push...