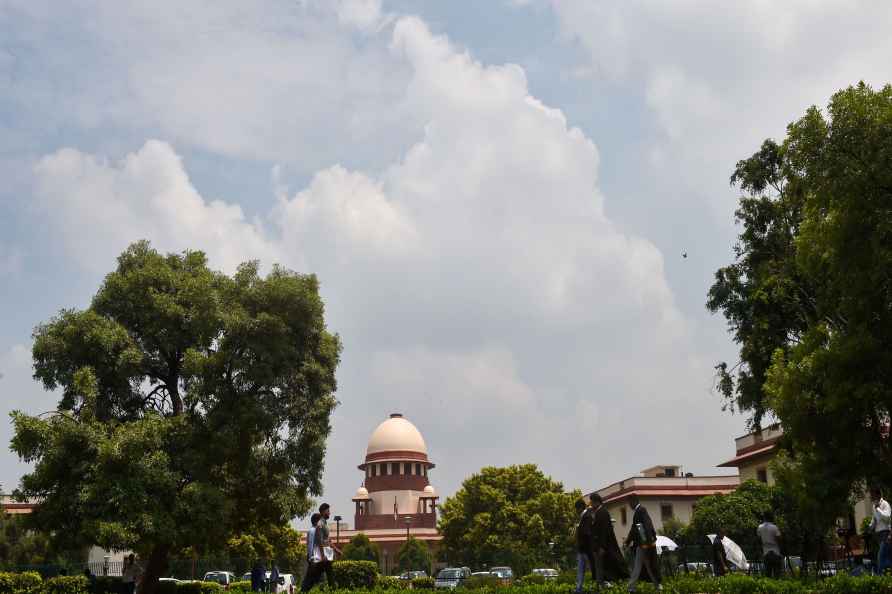 Lucknow, Aug 10 : The Yogi Adityanath government in Uttar Pradesh has prepared detailed standard operating procedures (SOPs) that will be submitted before the Lucknow bench of the Allahabad High Court for dignified cremation of deceased in incidents like the Hathras gang-rape and murder. A double-judge bench of Justices Rajan Roy and Jaspreet Singh had, on August 5, directed the state government to sensitise and counsel officials/employees involved in such cremation to strictly follow it and achieve the objective. The court also directed the state government to notify, implement the SOPs and widely publicise it at police stations, hospitals, primary health centres, district headquarters, tehsil and collectorates, among other places. The high court had taken suo motu cognizance of the Hathras rape and murder case on October 1, 2020 and directed the state government to prepare an SOP for dignified cremation of bodies after incidents like these. On September 30, 2020, the district administration in Hathras had cremated the girl during night hours against the wishes of her parents. "The officers and employees under the state who are to be involved in cremation of such bodies should be sensitised and counselled to follow the scheme/SOP strictly, and in a manner so as to achieve the objective rather than to defeat it," observed the court. The court further said: "The observance and adherence to the scheme/SOP should not be an eye-wash or an empty formality. The letter and spirit of the scheme/SOP is paramount as it touches upon valuable constitutional and fundamental rights. The entire exercise should be conducted in a solemn manner with due respect to such rights." Earlier, it had also advised the state government to consider giving a job to a family member of the victim and relocating them to any place outside Hathras. It may be recalled that a 19-year-old Dalit girl was gang-raped by four persons in a village in Hathras district on September 14, 2020, when she had gone to the fields to collect cattle fodder. She was partially paralysed in the attack. As her condition deteriorated, she was moved to Delhi's Safdarjung Hospital on September 28 and died in the early hours the next day. The case led to national outrage and a huge political controversy. /IANS

Kolkata, Sep 12 : Two days after the Enforcement Directorate (ED) seized Rs 17.32 crore in cash from the residence of a city- based businessman in connection with a mobile gaming app fraud case, West […]