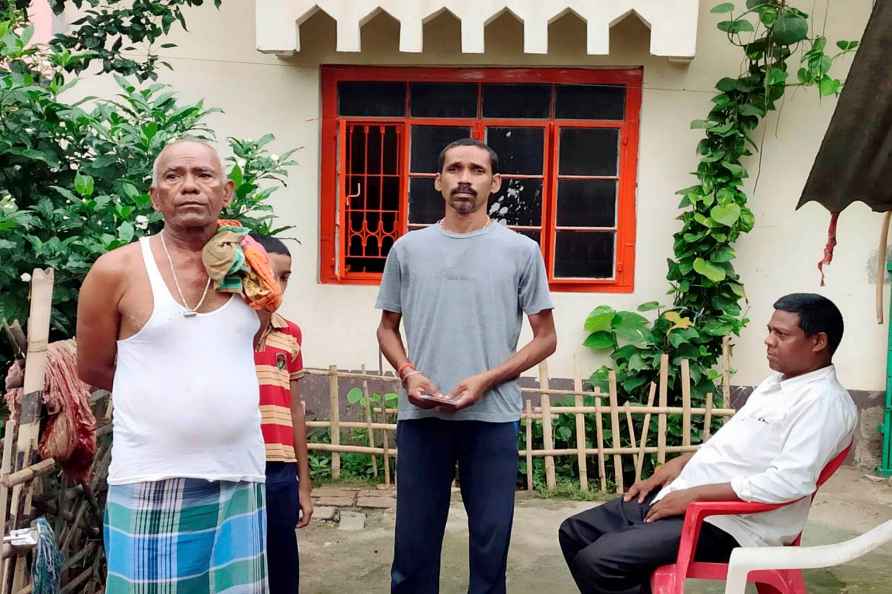 Iraqi soldier, 2 IS militants killed in Iraq
Baghdad, Sep 26 : A soldier and two Islamic State (IS) militants were killed in clashes in a rugged area in Iraq's eastern province of Diyala, the Ira