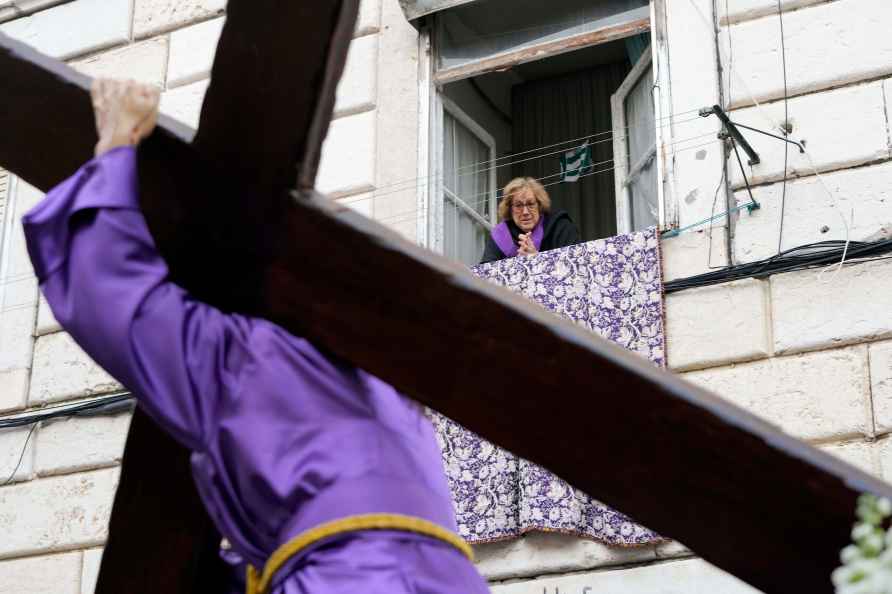 Meerut (Uttar Pradesh), Aug 9 : Within hours of the arrest of self-proclaimed BJP leader Shrikant Tyagi, members of the Tyagi community came together in Meerut to condemn the 'harassment of family by the police'. The members claimed that Shrikant Tyagi was an offender, but the Noida Police had picked up his wife, Anu, twice without any valid reason or completing legal formalities. A similar community panchayat was held in Muzaffarnagar on Tuesday where the members announced their support to Tyagi and termed the police action as 'harassment of the community'. Richpal Tyagi, one of the members, alleged that a media trial was being conducted on the issue and the incident had been blown out of proportion. /IANS

MP Cong to launch 'talent hunt' to identify skilful youth at local level
By Praveen Dwivedi Bhopal, Sep 14 : The Madhya Pradesh unit of Congress will soon launch a "talent hunt" programme across the state with an aim to