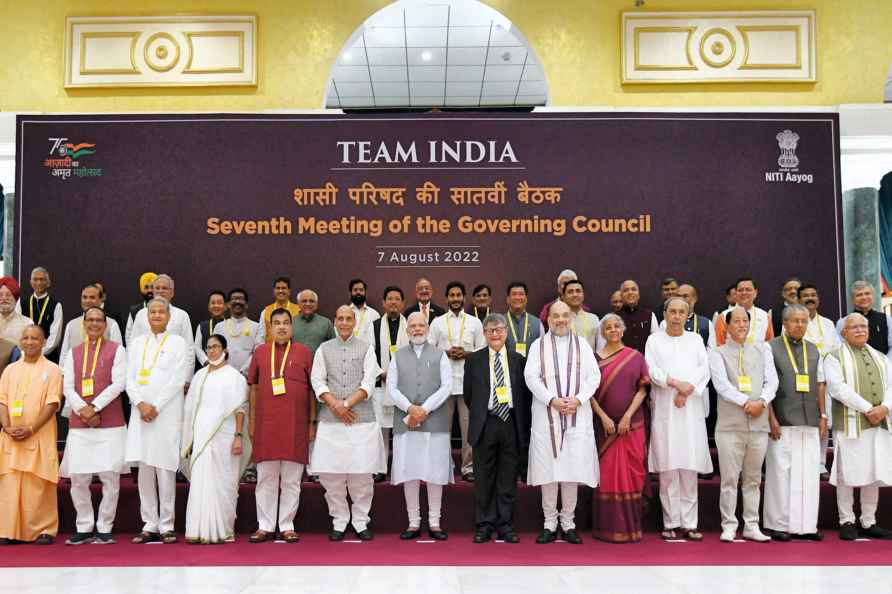 New Delhi, Aug 9 : Prime Minister Narendra Modi has congratulated all those who took oath as Ministers in the Maharashtra government on Tuesday. In a tweet, Prime Minister Modi said, "Congratulations to all those who took oath as Ministers in the Maharashtra Government today. This team is a great blend of administrative experience and the passion to deliver good governance. My best wishes to them for serving the people of the state." The team of Maharashtra Chief Minister Eknath Shinde and Deputy Chief Minister Devendra Fadnavis was expanded with the induction of 18 new ministers here on Tuesday. Attempting a balancing act, Shinde has inducted nine ministers from his group and same number from the ally Bharatiya Janata Party, over 40 days after the duo took over on June 30 after the collapse of the erstwhile Maha Vikas Aghadi government headed by former Chief Minister Uddhav Thackeray. /IANS