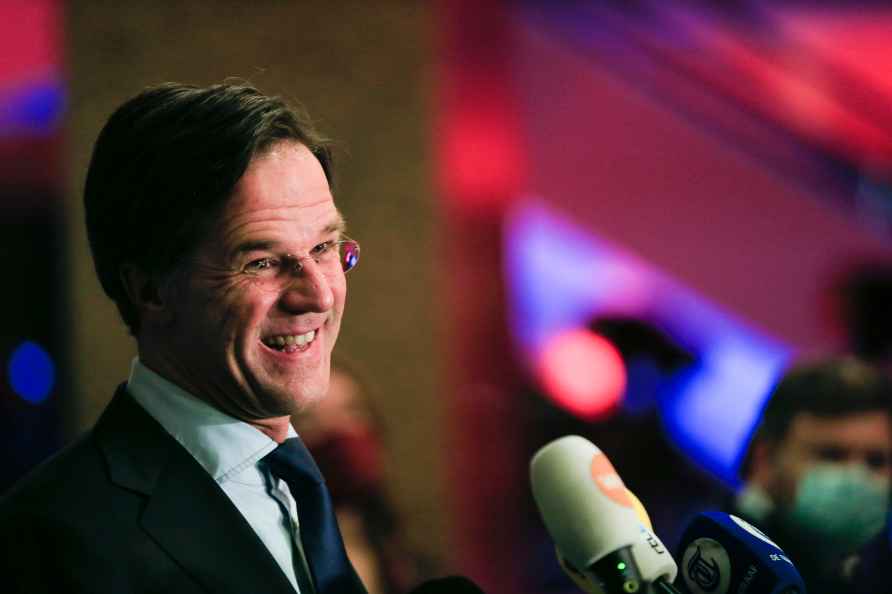 The Hague, Aug 5 : Inflation in the Netherlands rose to 10.3 per cent in July, exceeding the 10 per cent mark for the first time since September 1975, the Central Bureau of Statistics (CBS) announced. The increase in inflation was mainly due to price developments for energy, such as electricity, gas and district heating, Xinhua news agency quoted the CBS as saying. In July, energy was 108 per cent more expensive than in the same month in 2021. Meanwhile, food was 12.3 per cent more expensive than in the same month last year, compared to an 11.2 pe rcent rise in June. Cereal products, dairy products, and sugar and confectionery, including ice cream, contributed most to this development. CBS chief economist Peter Hein van Mulligen said that the food price increases were the largest in decades. Edible oils such as sunflower oil, with a price increase of more than 60 per cent, were among the top contributors. Rental prices for houses also pushed up inflation. According to preliminary figures, house rents were 3 per cent higher in July 2022 than a year earlier. On the other hand, motor fuel prices were 25 per cent more expensive in July than in the same month in 2021, but in June 2022, the annual price increase was 35 per cent. "Today's high inflation will undoubtedly have serious consequences for our purchasing power," said Van Mulligen. However, he added: "Inflation of 10 per cent does not automatically mean that purchasing power also decreases by 10 per cent. Higher wages, tax cuts and income support make the decline in purchasing power less pronounced." /IANS

New Delhi: Devotees gather to pay obeisance to Lord Krishna on the occasion of 'Krishna Janmashtami', at an ISKCON temple in New Delhi, Friday, Aug. 19, 2022. ( /PTI […]

New Delhi, Aug 18 : Ever since the pandemic, YouGov's Diwali Spending Index has been tracking the purchase intent of consumers during Diwali season. This year's data reveals a spending propensity of 9 […]

To join our national mission to make India Number 1, please give missed call on 9510001000, let's take India to the top: Kejriwal.