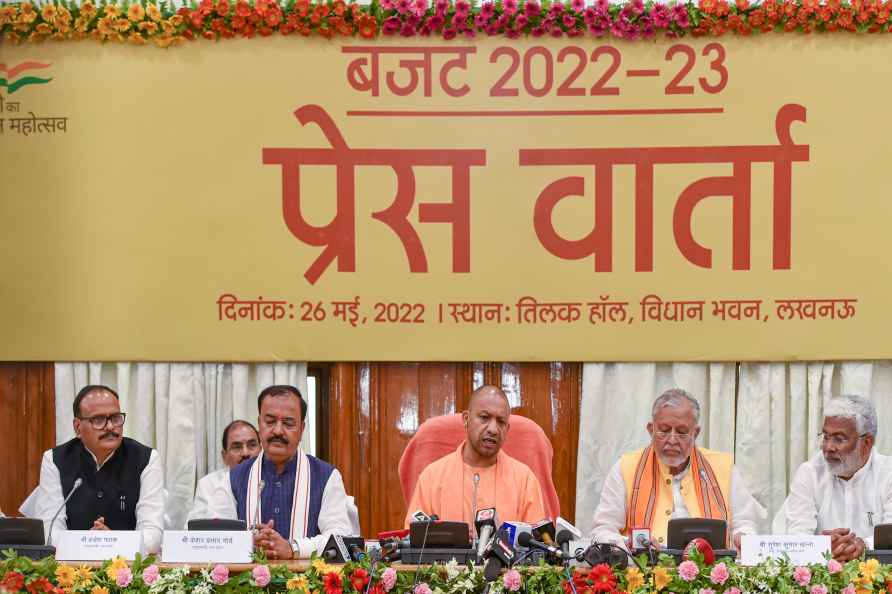 Lucknow, Aug 5 : Uttar Pradesh Deputy Chief Minister Brajesh Pathak has given three days' time to the Lucknow administration and police officials to prepare an action plan to improve the traffic system in the state capital. Pathak expressed displeasure at the condition of traffic and questioned the officers that despite having such a large police and administration staff, why the traffic system was not improving. Insisting that traffic jams were a serious problem, he said: "Immediate efforts have to be made to find a solution to the problem. Also, prepare an action plan to improve the traffic system and present it to me within three days." The Deputy Chief Minister said that the traffic should be improved in areas of Gomti Nagar, Hazratganj, Kalidas Marg, Mahanagar, Station Road and others. The traffic review comes days after senior high court judges got stuck in traffic jams and with the overall traffic management system collapsing in Lucknow. /IANS

MP Cong to launch 'talent hunt' to identify skilful youth at local level
By Praveen Dwivedi Bhopal, Sep 14 : The Madhya Pradesh unit of Congress will soon launch a "talent hunt" programme across the state with an aim to

Assam to convert all govt schools to higher secondary level

Guwahati, Sep 14 : The Assam government plans to convert all its secondary schools to higher secondary level, the Assembly was told on Wednesday. Replying to a question, Education Minister Ranoj […]