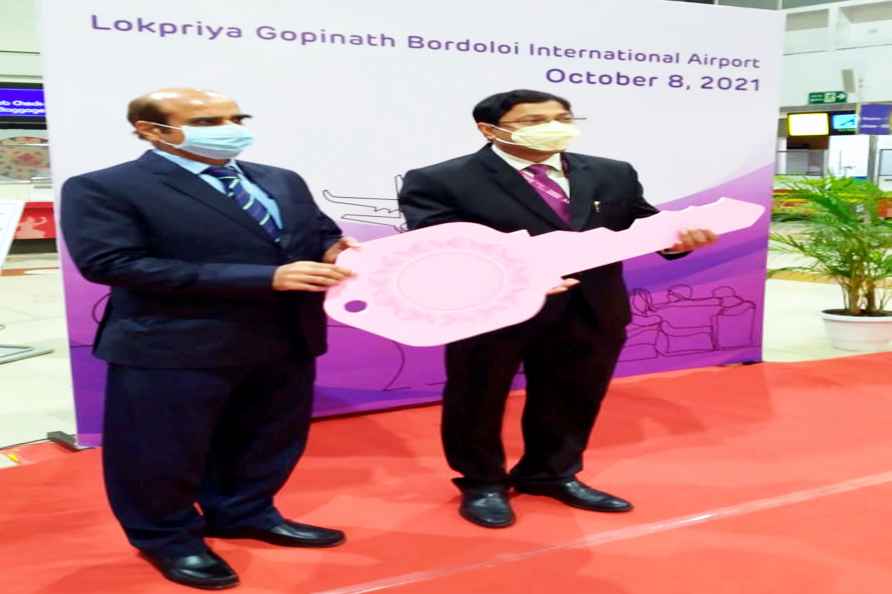 San Francisco, Aug 5 : After several media outlets reported that Elon Musk may soon get to build his private airport outside of Austin, Texas, the tech billionaire denied the rumours and said it "would be silly". On the microblogging site, the Tesla and SpaceX CEO slammed the plans to develop a new private airport, mentioning that the news is untrue. "Not true. Tesla is 5 mins from Austin International airport. It would be silly to build another private airport, however, the existing commercial airport needs another runway, as Austin is growing fast!" Musk wrote. As per the reports, the Austin Executive Airport has over 130,000 square feet of community hangar space and a 6,025-foot runway. Meanwhile, a recent report said the airport will be somewhere east of Austin near Bastrop. It mentioned that a private airport would be helpful for Musk and his companies, especially since three of them have a presence in Austin. Tesla relocated its global headquarters in Austin and so did The Boring Company. The electric car maker, recently, reported $16.9 billion in revenue for the second quarter, down from $18.8 billion in the first quarter this year. It reported $2.3 billion in second-quarter profit, below its record quarterly profit of $3.3 billion in the first quarter this year. /IANS