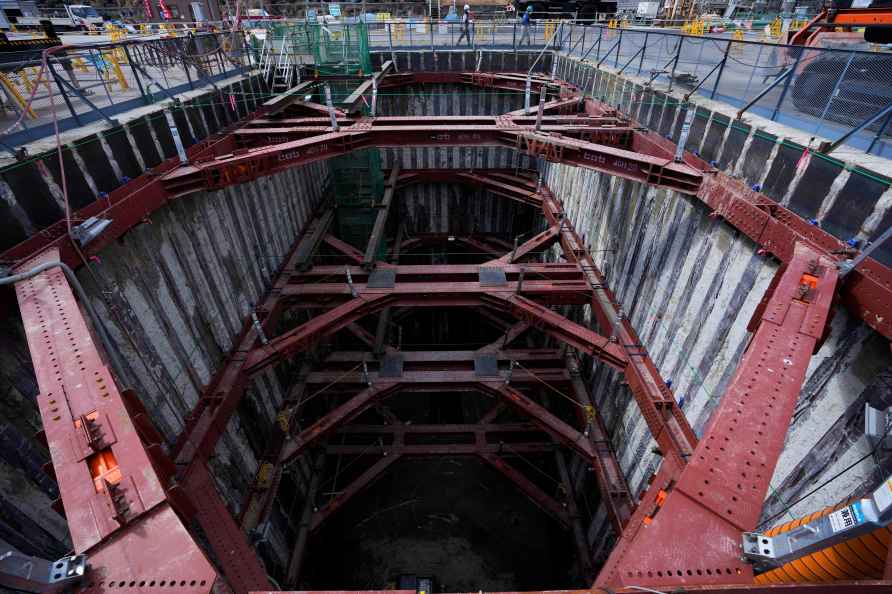 Tokyo, Aug 4 : An earthquake with a preliminary magnitude of 5.6 struck off the coast of Fukushima prefecture in Japan on Thursday, the weather agency said, although no tsunami warning has been issued. According to the Japan Meteorological Agency (JMA), the temblor, which occurred at 9.48 a.m., was centred offshore with its epicentre at a latitude of 37.6 degrees north and a longitude of 141.7 degrees east, reports Xinhua news agency. The agency also said the quake occurred at a depth of 60 km. There have been no immediate reports of major damage or injuries as a result of the quake. Japan's nuclear watchdog has not reported any abnormalities at Fukushima's Daiichi nuclear power plant which was battered by the the massive earthquake-triggered tsunami in 2011, resulting in the world's worst nuclear crisis since Chernobyl in 1986. /IANS

Los Angeles, Sep 14 : Swedish filmmaker Ruben Ostlund and the cast of 'Triangle of Sadness' convened for the first time since the sudden, shocking death of the film's young star Charlbi Dean. Th […]

Dubai, Sep 14 : Even as the buzz builds in India around the unveiling of the kit for the 'Men in Blue' for the ICC T20 World Cup in Australia in October-November, Australia revealed Aaron Finch's men […]