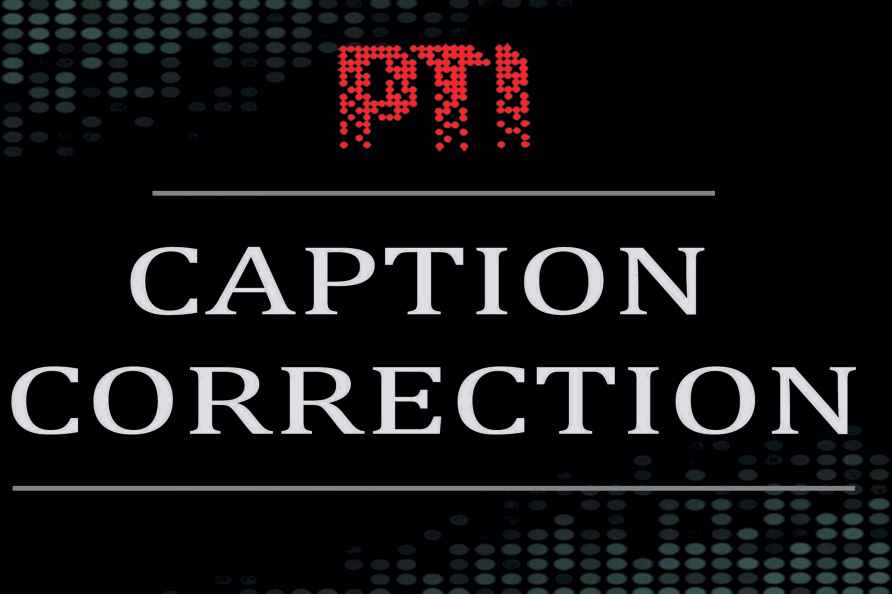 The Bearer Party from Queen's Company

Camilla, Queen Consort, and Britain's Catherine, Princess of Wales, arrive for a service for the reception of Queen Elizabeth II's coffin at Westminster Hall, in the Palace of Westminster in London, W […]

The Michael Kors collection is modeled during Fashion Week, Wednesday...