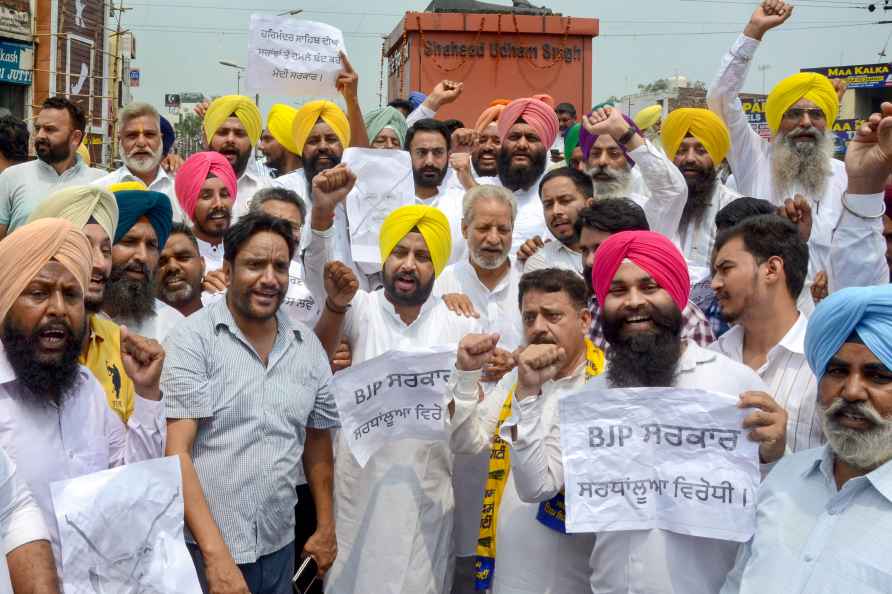 18 killed in firing in Mexico City

Mexico City, Oct 6 : Eighteen people, including a city mayor, were killed and three others wounded when gunmen opened firing at a town hall in San Miguel Totolapan city in Mexico. The gunmen ope […]