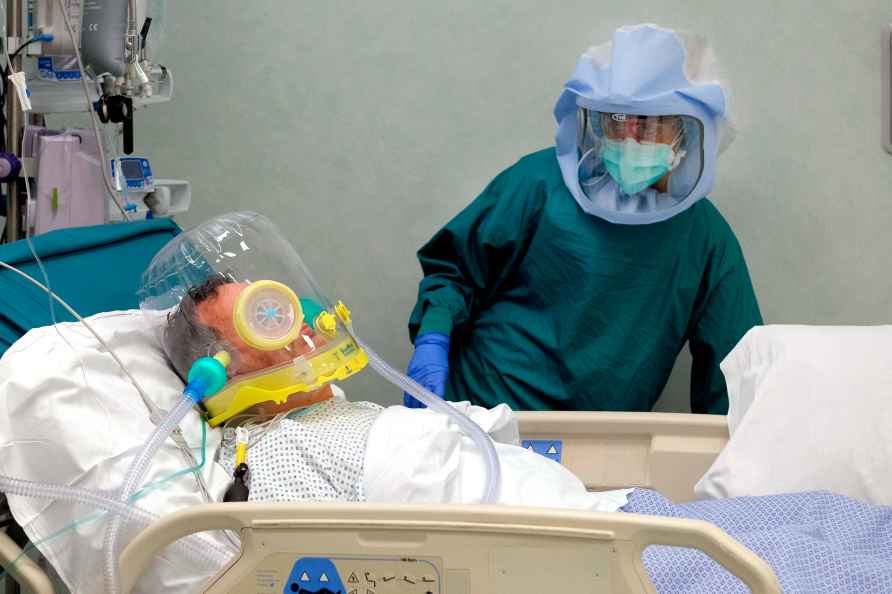 Seoul, Aug 3 : South Korea reported 119,922 new COVID-19 cases as of midnight Tuesday compared to 24 hours ago, raising the total number of infections to 20,052,305, the health authorities said Wednesday. The daily caseload was up from 111,789 in the previous day and higher than 100,245 tallied a week earlier, according to the Korea Disease Control and Prevention Agency. For the past week, the daily average number of confirmed cases was 86,520, Xinhua news agency reported quoting the health authorities. Among the new cases, 600 were imported from overseas, lifting the total to 45,900. The number of infected people who were in a serious condition stood at 284, up two from the previous day. Twenty-six more deaths were confirmed, leaving the death toll at 25,110. The total fatality rate was 0.13 per cent. /IANS