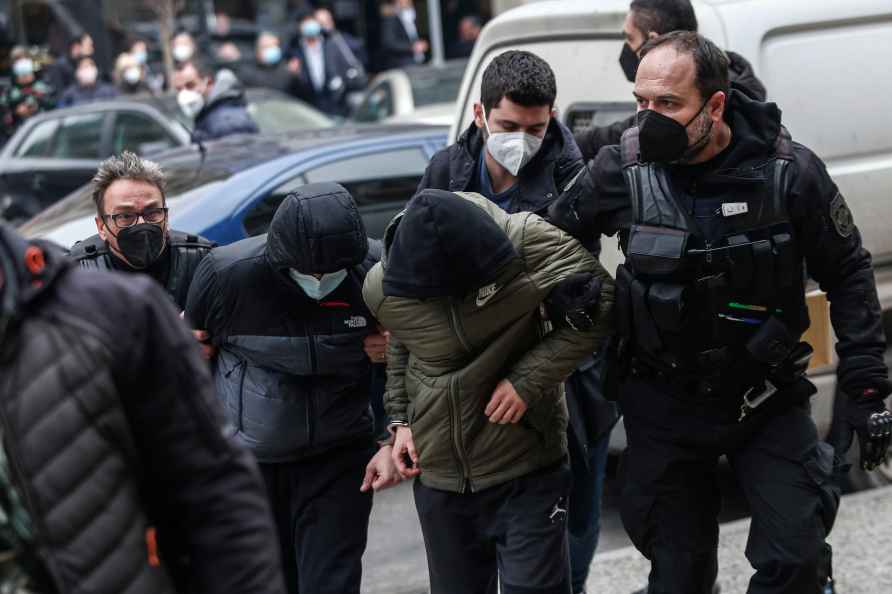 Thiruvananthapuram, Aug 1 : African swine flu cases have resurfaced in Kerala's Wayanad district and for the first time in the neighbouring Kannur. The first case was reported in Wayanad in the last week of July following which over 300 pigs was culled in two farms. This morning, fresh cases was reported in Wayanad, where 15 pigs suddenly died. Tests confirmed African swine flu. With more cases being reported in a Kannur's pig farm, around 200 pigs will be culled. Authorities have promised adeqate compensation to the affetced farmers. /IANS

Kolkata, Sep 26 : The role of an IPS officer, Akash Magharia, as the then police superintendent of Purulia district in West Bengal between June 2018 and March 2021, is under the scanner of Enforcement […]

New Delhi, Sep 26 : The Delhi High Court on Monday issued notice to the Enforcement Directorate (ED) on a plea moved by Delhi Minister Satyendar Jain against the transfer of proceedings in the money l […]

Kolkata, Sep 26 : Bengali filmmaker, actor and politician Raj Chakraborty is all set to make his debut on the digital space with 'DM Mallika' for streaming portal hoichoi. Raj Chakraborty, who i […]