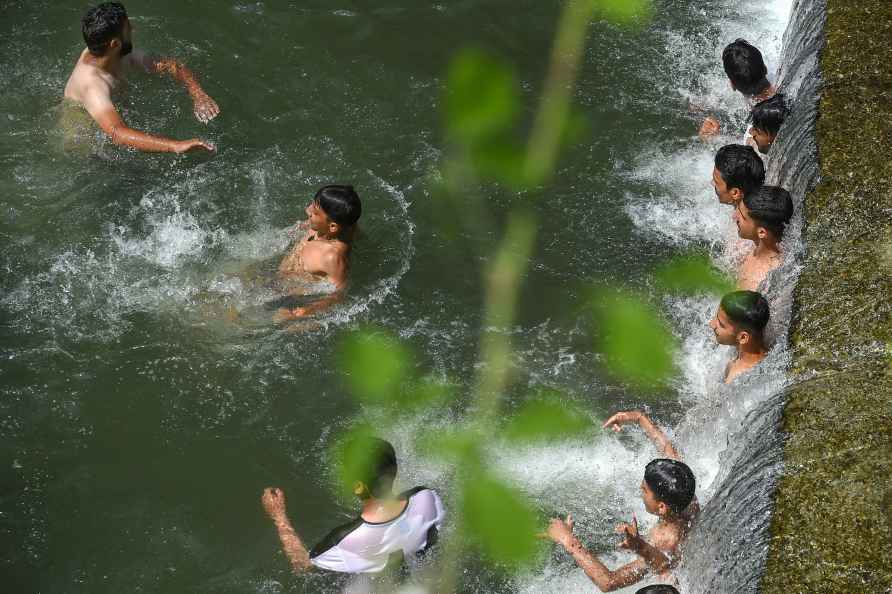 Srinagar, July 6 : Light to moderate rain is likely to occur during the next 24 hours in Jammu and Kashmir, the Meteorological (MeT) department said on Wednesday. Weather remained mainly cloudy in the union territory during the last 24 hours. An official of the Met department said, "Light to moderate rain is likely to occur in J&K during the next 24 hours with possibility of heavy rain at a few places in Jammu region." Due to inclement weather along both Baltal and Pahalgam routes, Amarnath Yatra was suspended for the day on Wednesday. Srinagar had 21.3, Pahalgam 15.1 and Gulmarg 12.4 degrees Celsius as the minimum temperature. Leh town in Ladakh region had 12.1 and Kargil 14.3 as the minimum temperature. Jammu had 28.6, Katra 23.7, Batote 20.6, Banihal 19.4 and Bhaderwah also 20.6 as the minimum temperature. /IANS