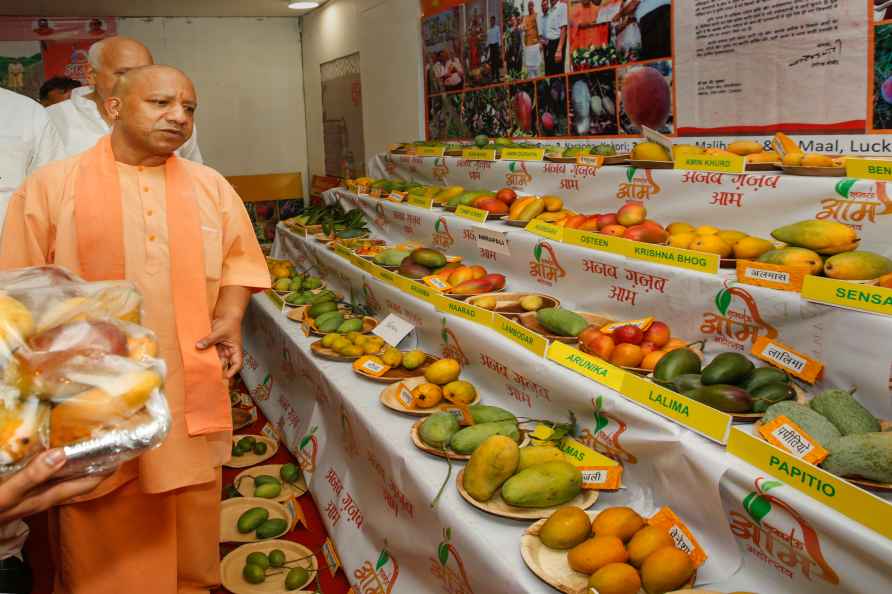 Lucknow, July 5 : The first incident of a minister crossing swords with his official in Uttar Pradesh has come to light. Deputy Chief Minister Brajesh Pathak, who holds the medical and health portfolio, has sought explanation from senior officers for the transfer of 20 doctors from three prominent government hospitals in Lucknow. About 20 doctors from Lucknow's Balrampur Hospital, SPM Civil Hospital and Lok Bandhu Hospital were shifted to other districts on Monday and no replacement has been provided, which could hit the healthcare facilities. Pathak, in a letter to the additional chief secretary (ACS), medical and health, Amit Mohan Prasad, has sought to know the reason for transfers and the list of doctors who have been shifted. "It has come to my notice that doctors from Lucknow have been shifted in compliance with the transfer policy, but no replacement has been provided," said Pathak in the letter. He further wrote, "Since patients from across the state are referred to Lucknow, the need for specialists is more in the state capital. How will services run in such a situation and what has been done to ensure smooth functioning of hospitals?" He also directed the ACS, medical and health, to prepare a list of doctors who are attached to various offices and are not involved directly in healthcare. Brajesh Pathak has been continuously visiting hospitals and health centres after becoming the deputy chief minister. He has been expressing his concern over the lack of facilities in the health infrastructure. During the pandemic, Pathak had written a letter to Amit Mohan Prasad, lamenting the lack of facilities in hospitals. The letter became a matter of controversy since the state government was claiming that all facilities for treatment of Covid patients were in place. /IANS