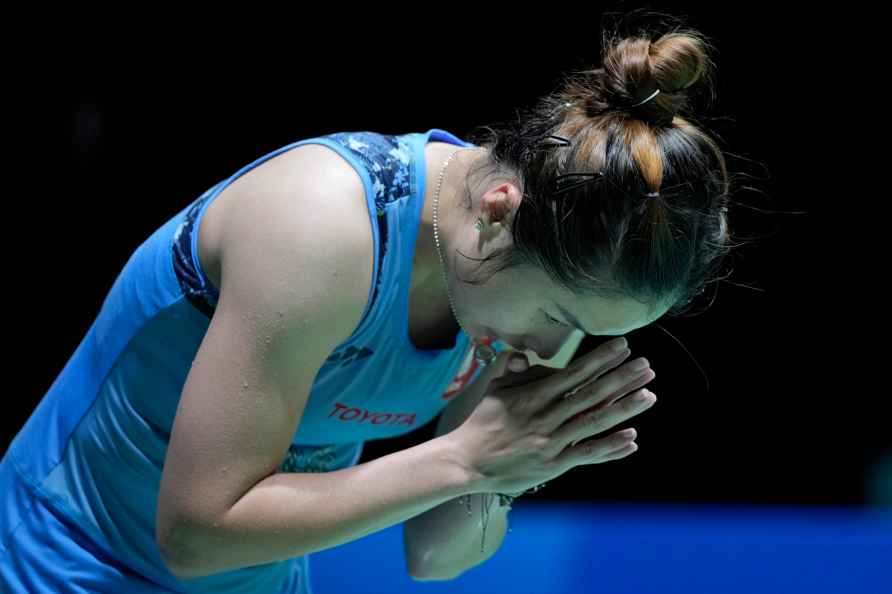 GPBL: KGF Wolves clinch thriller, Bengaluru Lions edge out Mysore Panthers
Bengaluru, Aug 13 : With both the teams, tied at 3-3 at the end of the fourth match, KGF Wolves, boosted by the presence of mentor HS Prannoy, won the