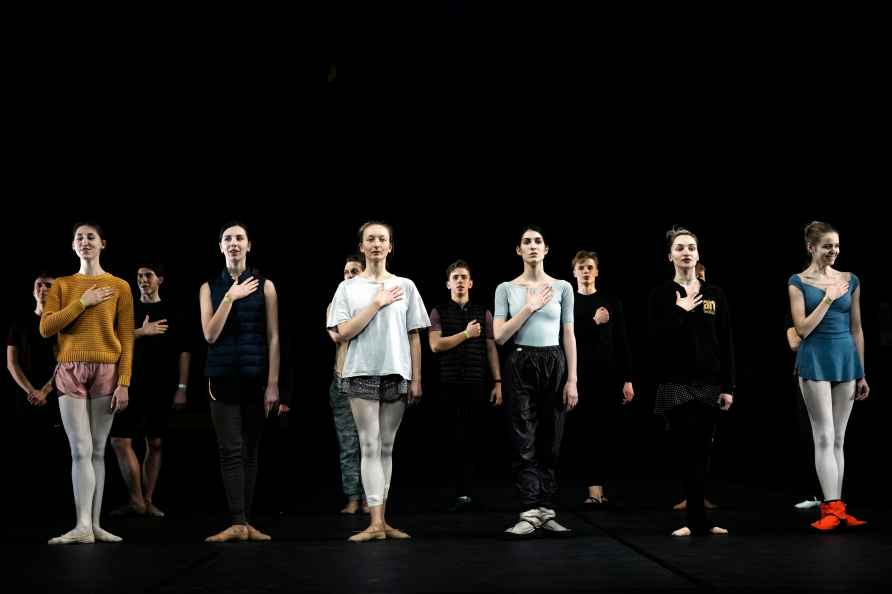 Paris, July 3 : French multinational hospitality company Accor has announced the Orient Express train linking Paris to Austria's capital Vienna will return in 2024, French media reported Saturday. The new train will have 12 sleeping-cars, one restaurant, three lounges and a caboose, Xinhua news agency reported, citing news channel BFMTV. Launched in the 1880s by Belgian civil engineer and businessman Georges Nagelmackers, the Orient Express train operated until 2009, connecting Paris via capitals of continental Europe to Istanbul. Its first journey linked Paris to Vienna. "In 2024, just in time for the Paris Olympic Games, the first cars designed in collaboration with the finest French artisans will unveil the new charms of the Orient Express," said the Accor Group, which co-owns the Orient Express with France's national state-owned railway company SNCF. The rebirth of the Orient Express meeting scientific, artistic and technical criteria is a technological challenge as the entire project has been conceived as a work of art, said Maxime d'Angeac, architect for the new Orient Express train, in a press release. /IANS

After Herald House sealing, Cong steps up attack on govt
New Delhi, Aug 4 : A day after the ED sealed Herald House, the Congress on Wednesday stepped up attack against the government and gave multiple adjour

Canada confirms 890 monkeypox cases
Ottawa, Aug 4 : The Public Health Agency of Canada confirmed 890 cases of monkeypox in the country. The health agency said that of the confirmed

New Delhi, Aug 4 : Delhi Police on Thursday claimed to have held two members of "Namastey Gang" following a brief encounter in the Shahdara area. A senior police official said that one of the ac […]

Srinagar, Aug 4 : The weather is likely to remain dry in the next 24 hours in J&K, the Meteorological (MeT) department said on Thursday. The weather was dry in the union territory during the las […]

Bengaluru, Aug 4 : Union Minister for Home and Co-operation Amit Shah arrived in Bengaluru in the early hours of Thursday. Though he is attending a slew of programmes throughout the day, he is l […]

Three members of MP family die by suicide in Telangana

Hyderabad, Aug 4 : Three members of a family of migrant labourers from Madhya Pradesh died by suicide in Telangana's Sangareddy district. The incident occurred late Wednesday in the Bhanur villa […]