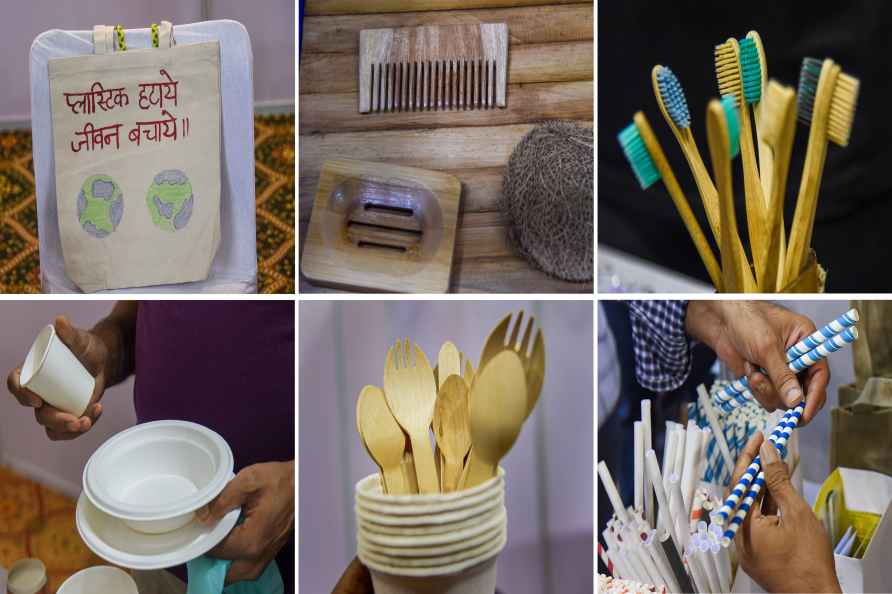 New Delhi, July 3 : As the tech and startup sector gets hammered by economic meltdown, more that 22,000 workers in the sector have lost jobs in 2022, along with more than 12,000 in the Indian startup ecosystem. Startups, especially the ones who benefited from a pandemic boom, are feeling the pressure as valuations, particularly at the late stage, have started to dip, according to Crunchbase. Startups now say it is much more difficult to raise new funding in this gloomy environment. Globally, companies like Netflix, financial services company Robinhood and several crypto platforms have tripped their workforce. In the world of crypto that has been battered by the economic headwinds, crypto exchanges and firms including Coinbase, Gemini, crypto.com, Vauld, Bybit, Bitpanda and others announced to downsize their workforce. Pokemon GO game developer Niantic has asked eight per cent of its workforce to leave the company, which is said to be around 85-90 people. Elon Musk-run Tesla has cut 10 per cent of its salaried workforce. As startups in India keep firing their staff to navigate through the 'funding winter', the country may see more than 60,000 job losses in 2022 alone, led by edtech and e-commerce platforms. Nearly 12,000 startup employees have been shown the door to date, let by companies like Ola, Blinkit, BYJU's (White Hat Jr, Toppr), Unacademy, Vedantu, Cars24, Mobile Premier League (MPL), Lido Learning, Mfine, Trell, farEye, Furlanco and more. Industry experts say that at least 50,000 more startup employees are likely to be thrown out this year alone in the name of "restructuring and cost management" while certain startups keep receiving millions in fundings. Even several unicorns have also laid off employees like Ola, Unacademy, Vedantu, Cars24 and Mobile Premier League (MPL). /IANS