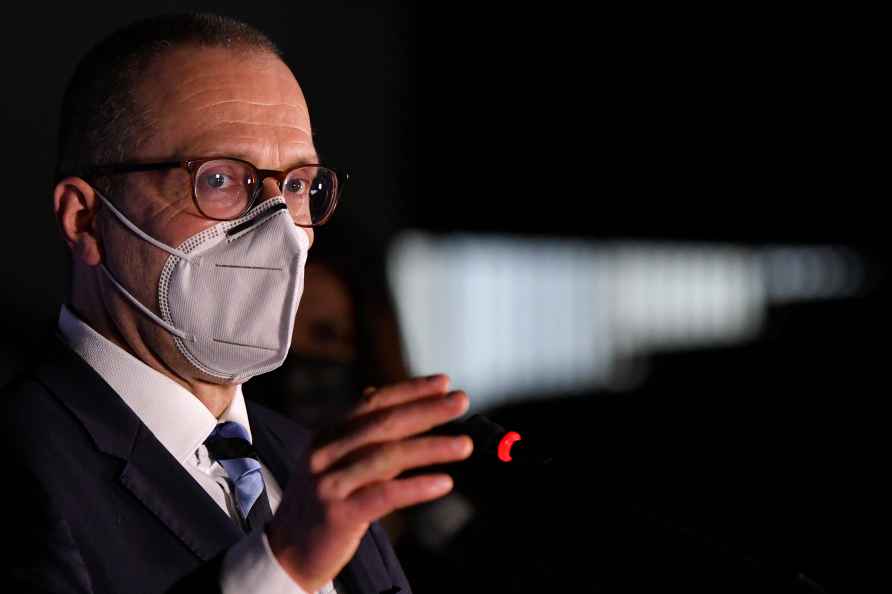 Athens, July 3 : A group of 28 Romanian firefighters was welcomed by Greek authorities in Athens during the launch of a European pilot programme for forest protection against fire this summer, Greek national news agency AMNA reported. Under the programme, a total of 200 firefighters from six countries across Europe (Bulgaria, France, Germany, Romania, Norway and Finland) will be positioned in Greece this July and August to assist in fire protection efforts and exchange know-how with their Greek colleagues, according to an e-mailed press release of the Ministry for Climate Crisis and Civil Protection on Saturday. The programme is implemented through the European Civil Protection Mechanism in the wake of last year's destructive wildfires in Greece, which scorched more than 100,000 hectare of forestry and farmland and damaged nearly 2,000 houses and businesses, Xinhua news agency reported. Romanian firefighters also participated in fire extinguishing efforts in Greece in 2021. Addressing an event held at the Hellenic Fire Academy in Athens on Saturday, Greece's Climate Crisis and Civil Protection Minister Christos Stylianides said: "We thank you for coming to our country in a difficult summer to give a helping hand and demonstrate with actions that European solidarity is not a theoretical idea, but tangible." Greece suffers from wildfires every summer due to high temperatures and arsonists. In 2018, 102 people died in the coastal resort of Mati, near Athens in Greece's worst-ever fire disaster. /IANS