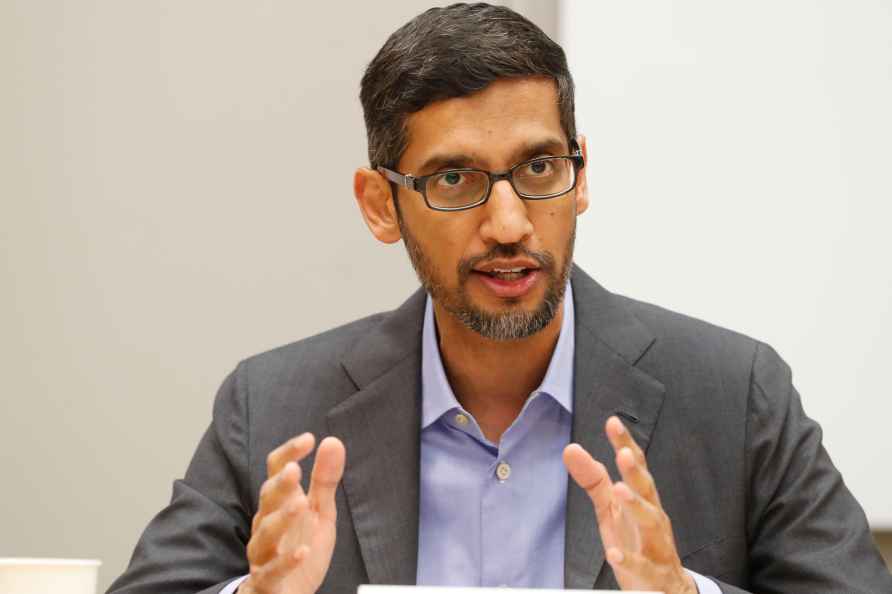 San Francisco, July 1 : Google Workspace head Javier Soltero has announced he is bidding goodbye to the company after serving for three years and July 15 will be his last working day at the tech giant. In 2019, Soltero joined Google to lead G Suite (now Google Workspace) and currently, he is the General Manager and Vice President of Google Workspace at the oragnisation. "I am incredibly grateful for the opportunity to work alongside so many talented people, on incredible products that are truly helpful to billions," Soltero wrote on Twitter late on Thursday. "I am proud of what we have accomplished during this time and confident in the Workspace team, its leaders, and our strategy," he added. Soltero was co-founder and CEO of email app Acompli, which was acquired by Microsoft in 2014. He spent four years leading Outlook, Office, and later Cortana. At Google, he oversaw G Suite and transformed it into "Google Workspace" to better position the company's productivity tools for the office-less future of work. And the new icons for Gmail, Calendar, Meet, Chat, and more were quite visibly indicative of this. Meanwhile, the company launched new features for Google Workspace to help solo business owners. "Whether you are an event planner or digital creator, it can be a challenge to stay on top of contracts and customer agreements that need to be signed as you are constantly context switching and jumping between different apps to get work done," the company said in a blogpost. "That is why we are natively integrating eSignature in Google Docs, so you can quickly execute agreements from the familiar interface of Docs without having to switch tabs or apps," it added. eSignature in Google Docs will take advantage of the same secure-by-design infrastructure and built-in protections Google uses to help secure your information and safeguard your privacy. It is coming soon in Beta to Google Workspace individual users. /IANS

United Nations, Aug 3 : UN Secretary-General Antonio Guterres will start his Asia trip that will bring him to Japan, Mongolia and South Korea, his spokesman has said. The secretary-general will […]