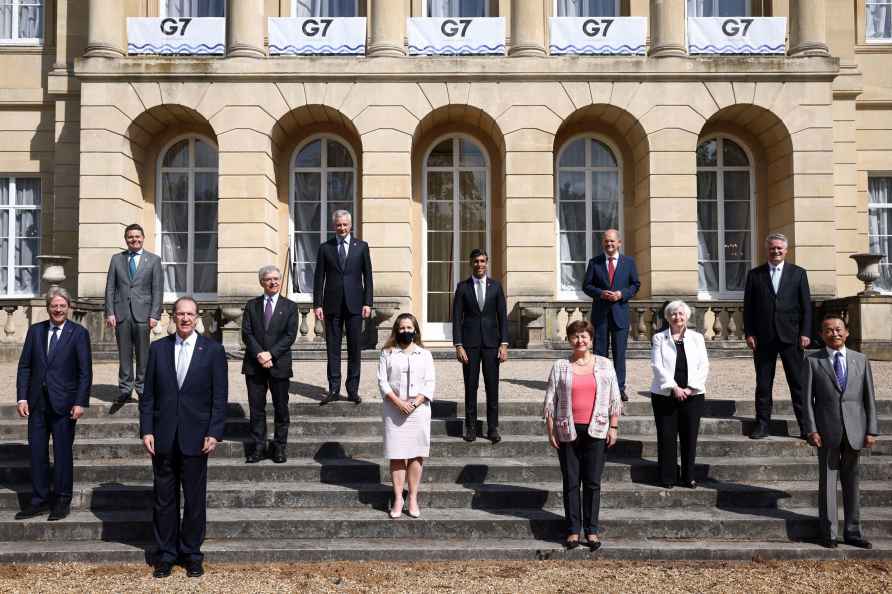 Bogota, July 1 : Colombian President-elect Gustavo Petro has confirmed that renowned economist Jose Antonio Ocampo will serve as his Finance Minister after he assumes the presidency on August 7. "Jose Antonio Ocampo will be our Finance Minister. Let's build a productive economy and an economy for life," Petro posted on Twitter on Thursday. Ocampo, 69, is an economist with a doctorate degree in philosophy from Yale University in the US, as well as a professor at Columbia University in New York, which granted him a leave of absence to assume his position in the Colombian government. The politician has held prominent positions throughout his career, including Finance Minister and Agriculture Minister, as well as Co-Director of the Bank of the Republic and Director of the National Planning Department, Xinhua news agency reported. He has also served as Executive Secretary of the Economic Commission for Latin America and the Caribbean, as well as Under-Secretary-General of the United Nations Department of Economic and Social Affairs. Among the challenges the next Colombian Finance Minister will face is the structuring of a new tax reform to face inflation and unemployment. /IANS