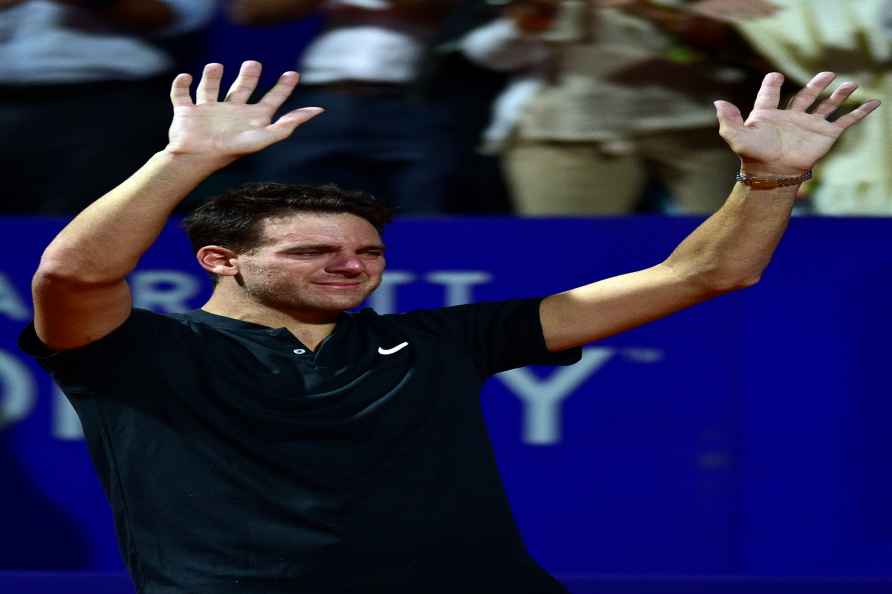 Buenos Aires, July 1 : Argentina confirmed its sixth case of monkeypox in a man who recently travelled to Mexico, the Ministry of Health reported. The 25-year-old man, who lives in Cordoba province, was in contact with a person who had the disease during his trip to Mexico, the Ministry said in a statement on Thursday. "The person first presented symptoms such as a fever, a severe headache and general malaise on June 19, arrived in Argentina on June 20 and had a medical consultation by telephone on June 25," it added. After a hospital evaluation, the necessary samples were sent to the National Institute of Infectious Diseases, coming back positive. The person has been in isolation since the day he arrived in the country and is progressing favourably with home monitoring, Xinhua news agency reported. The Health Ministry also advised that the most frequent symptoms of monkeypox are fever, headache, muscle or back pain, as well as swollen glands and fatigue, adding that up to five days later a skin rash appears. After the first international cases of monkeypox were recorded, the Ministry formed a work team to monitor the disease, as well as to generate specific recommendations for health teams and the population. /IANS

BJP's video blames Congress, Communists for Partition
New Delhi, Aug 14 : On 'Partition Horrors Remembrance Day, the BJP blamed the Congress and the Communists for accepting the demand of the Muslim Leagu

Sack Telangana minister for firing in air, demands BJP
Hyderabad, Aug 14 : The opposition BJP in Telangana has demanded that Prohibition and Excise Minister V. Srinivas Goud be dropped from the state Cabin

New Delhi, Aug 14 : On 'Partition Horrors Remembrance Day, the BJP blamed the Congress and the Communists for accepting the demand of the Muslim League for a separate nation. In an over seven-mi […]

London, Aug 14 : Scientists have discovered the first definitive proof that the Moon inherited indigenous noble gases of helium and neon from the Earth's mantle. The discovery, published in the […]

'Krishna is truth and the truth has won,' says producer of 'Karthikeya 2'

Chennai, Aug 14 : The unit of director Chandoo Mondeti's Telugu film 'Karthikeya 2', which is ecstatic with the audience's response to the film, has thanked the audience, the media and the well wisher […]

Los Angeles, Aug 14 : British author J.K. Rowling, who is known for the 'Harry Potter' series, recently received a public threat from an Iran-backing extremist, following her denunciation of the attac […]