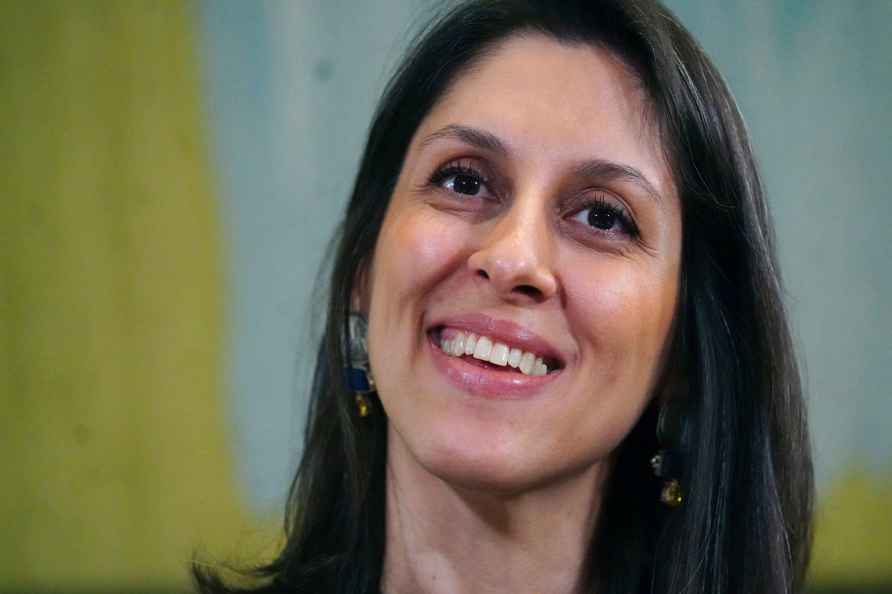 Mumbai, June 28 : Kranti Redkar directed Marathi movie 'Rainbow's shooting has started in London. The movie features Sharad Kelkar, Sonalee Kulkarni, Urmila Kothare, and Rishi Saxena in lead roles. Commenting on her film's shoot commencing in London, director Kranti said: "It gives me great joy to announce that Rainbow will be soon on its way to audiences. London will add great character to our story." Producer and Founder of Planet Marathi, Akshay Bardapurkar added: "We are happy that a movie like Rainbow will be launched on Planet Marathi OTT since we always aim at bringing meaningful films to our audiences". The film is being produced under the banners of Planet Marathi and High Iq entertainment and co-produced by Mangorange Production. Rainbow will release soon exclusively on Planet Marathi OTT. /IANS

'Friends' star Lisa Kudrow recollects meeting Jerry Seinfeld
Los Angeles, Aug 11 : Jerry Seinfeld didn't miss a chance to mention that he had a hand in the success of American sitcom 'Friends' when he met actres

From sweets to thread of love, TV actors shares how Rakshabandhan is special for them
Mumbai, Aug 11 : The bond of a brother and sister is very precious. They fight, tease each other, do all the mischievous things together, play pranks,

New Delhi: Security personel with sniffer dogs inspect near the Red Fort on the eve of the 75th anniversary of Independence Day, in New Delhi, Sunday, Aug. 14, 2022. ( /PTI […]

New York, Aug 13 : Five state-owned Chinese companies, including the country's leading energy and chemical firm, have chosen to delist from the New York Stock Exchange (NYSE) by the end of August, the […]