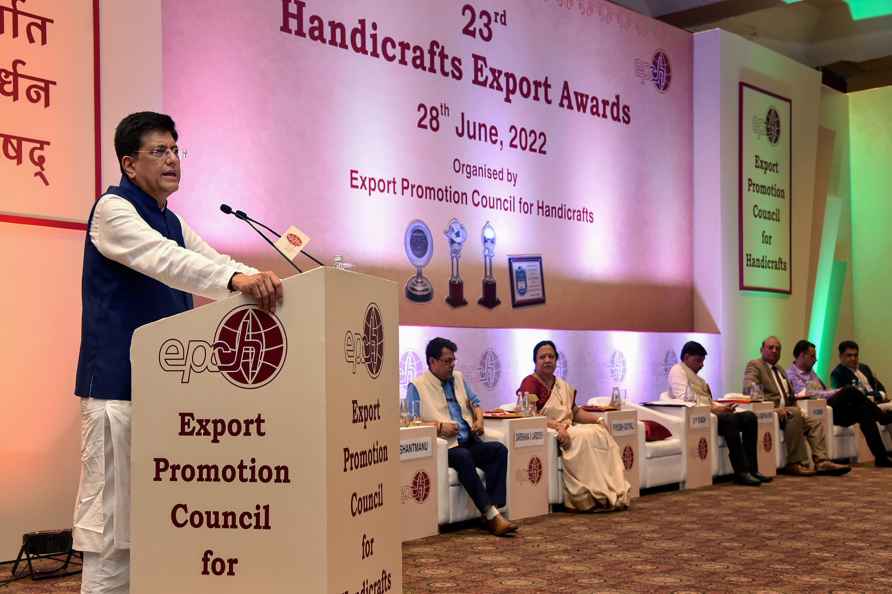 Dhaka, Aug 16 : Resurrecting a country is not an easy task, but nothing is impossible when one has the resolution. Bangladesh Prime Minister Sheikh Hasina narrated such a real story regarding the coun […]

Kareena to birthday boy Saif: Your pout's way better than mine

Mumbai, Aug 16 : As Saif Ali Khan turned 52 on Tuesday, his actress-wife Kareena Kapoor Khan shared a series of hilarious shots of the actor and said that his pout is "way" better than hers. Kar […]