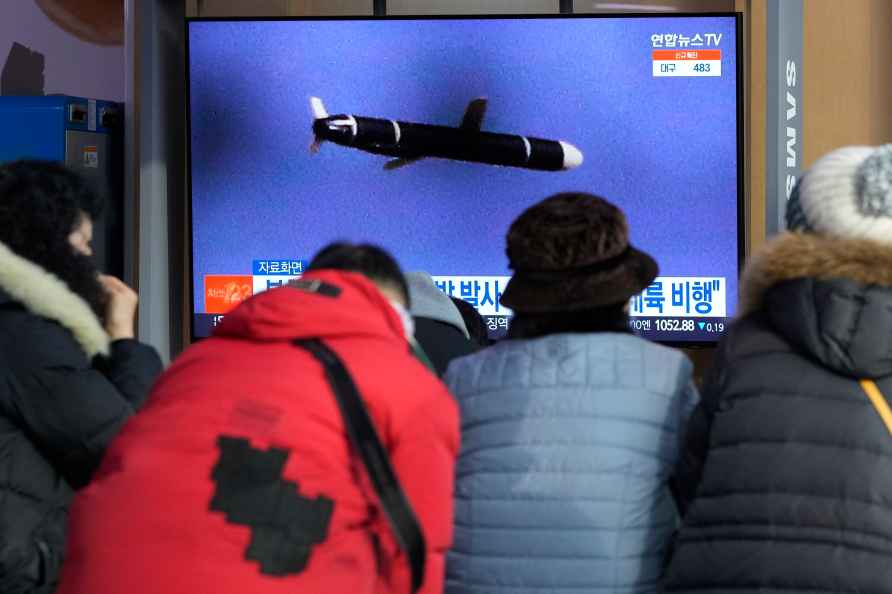 Seoul, June 26 : After phones, South Korean tech giant Samsung is now reportedly reducing the production of its TVs and home appliances. According to Sam Mobile, it is having to make these adjustments due to slow consumer demand because of the tough global economic conditions. The uncertainty due to the Russia and Ukraine conflict is also putting pressure on demand. A market research also shows that inventory turn over for Samsung took 94 days on average in the second quarter of this year. That's about two weeks more than last year, the report said. The inventory turnover time is the number of days that it takes for the inventory that's in stock to be sold to customers. The cost burden of the manufacturer is lowered if the inventory turnover is shorter. Samsung's figures show that these products are selling much slower than before. A recent report mentioned that Samsung has 50 million unsold smartphones stuck with distributors. That's about 18 per cent of its expected total smartphone shipments for 2022. The company has reportedly cut its phone production for 2022 by 30 million units already. /IANS

No impact on iPhone 14 supply chain: Analyst
San Francisco, Aug 10 : As Apple is prepping up to launch its next-generation iPhones, a new report said that the supply chain of the tech giant's upc

London, Aug 10 : The UK is bracing for days of extreme temperatures in the latest heatwave, as the Met Office has issued a four-day amber warning for extreme heat in parts of England and Wales for Thu […]

NATO is closer, more united than ever before: Biden

Washington, Aug 10 : US President Joe Biden underlined the strength of NATO as Finland and Sweden join the alliance, amid altered security architecture in the West following Russia's continued war aga […]