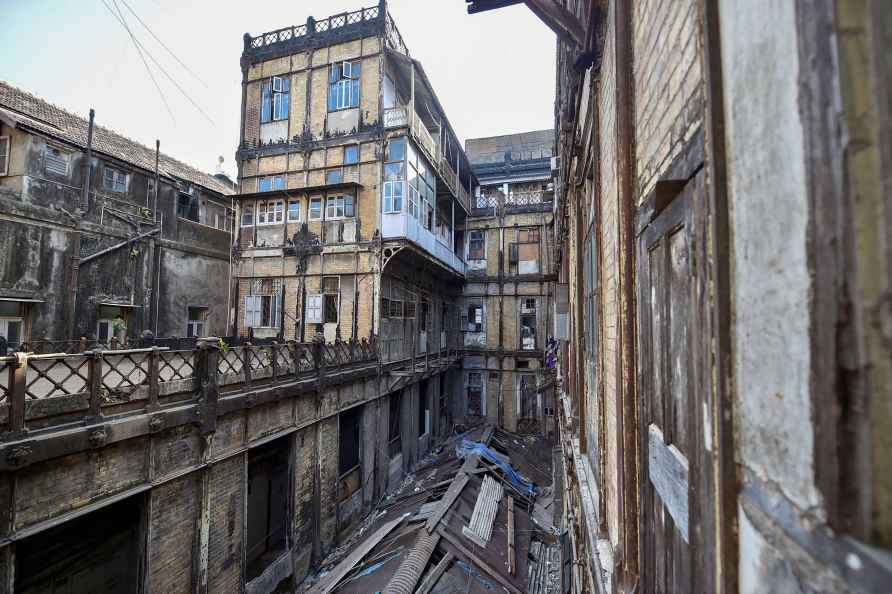 Chennai, June 25 : The unit of director Mari Selvaraj's much-awaited 'Maamannan', featuring actors Udhayanidhi Stalin, Fahadh Faasil and Keerthy Suresh in the lead, has wrapped up the second schedule of the film, believed to be a political drama. Taking to Twitter, Red Giant Movies, which is producing the film, posted pictures of the unit cutting a cake to mark the conclusion of the schedule and said, "With this, we wrapped the second schedule of 'Maamannan! Can't wait for the next schedule to begin." Udhayanidhi Stalin, in a lighter vein, too tweeted, "And it's the end of 'Maamannan' second schedule! Last and final schedule will happen only if Keerthy Suresh ma'am and Fahaadh give dates. Please consider! Sorry Mari Selvaraj sir for all the torture and one mores! Thanks 'Maamannan' team!" Keerthy Suresh responded to Udhayanidhi's tweet, saying, "Ayyo sir!! Thanks to all the fun and laughter on the sets Udhayanidhi Stalin sir, Mari Selvaraj sir." The first schedule of the eagerly-awaited film was completed on March 29. /IANS