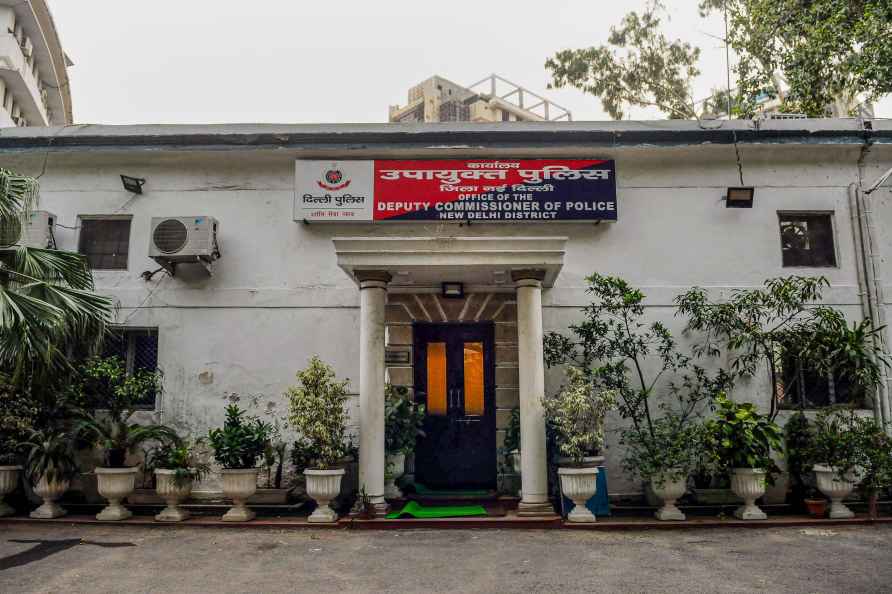 New Delhi, June 22 : In a shocking incident, a 28-year-old man barged into a police station in the national capital on Wednesday and attacked the police personnel present there with a knife, leaving six of them injured, including one home guard. The accused, who has been identified as Bharat Bhati, was nabbed by the police while he was trying to escape from the spot. The incident took place at around 12.45 p.m. on the third floor of the cyber police station in Shahdara district. "After the accused reached the police station, he started filming a video which the policemen present there objected to," said Deputy Commissioner of Police (Shahdara), R Sathiyasundaram. However, Bhati suddenly started attacking them with a knife. "In the commotion, five policemen and one home guard were injured," the DCP said. The accused tried to flee but was overpowered by the police. All the six injured were immediately rushed to the GTB Hospital. One police, whose condition was critical, was shifted to the AIIMS Trauma Centre. "The constable was stabbed on his chest. He is currently admitted at the AIIMS Trauma Centre where his condition is said to be stable," the officer said. The police are yet to share the motive behind the gruesome attacks. "The accused person is being interrogated and more details will be shared soon," Sathiyasundaram said. /IANS

Fake antiques dealer Mavunkal got fish and coconuts, moved about freely in Kerala Police vehicles
Kochi, Aug 16 : What if fake antique dealer Monson Mavunkal is presently cooling his heels in jail, the truth surfaced on Tuesday that he had a whale

Beijing, Aug 16 : Chinese internet giants including Alibaba, Tiktok-owner ByteDance and Tencent have shared details of their algorithms with Beijing's regulators for the first time. Algorithms d […]