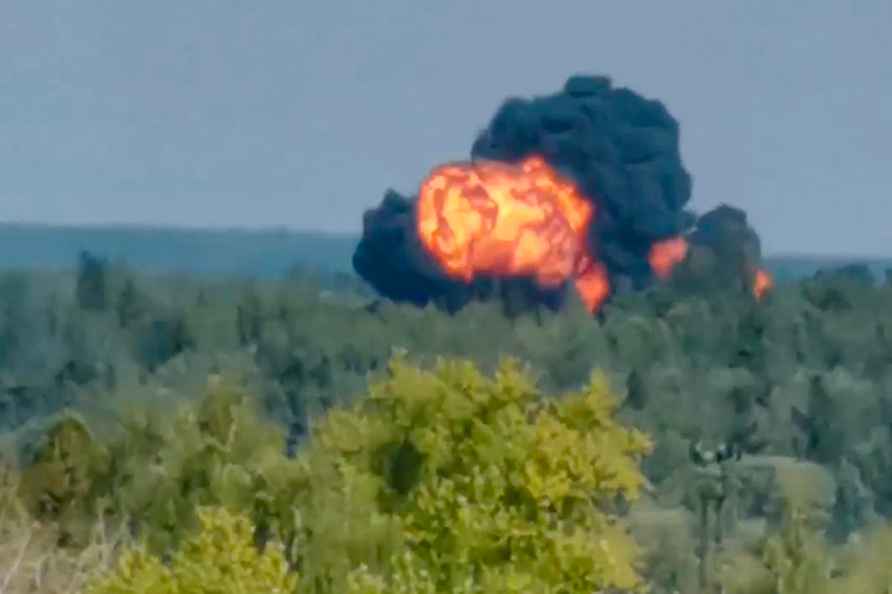 Moscow, June 22 : At least three persons of the seven on-board an An-30 plane were injured after the aircraft made a hard landing in Russia's Far Eastern Republic of Sakha (Yakutia) on Wednesday, officials said. The plane, also carrying 6.3 tonnes of cargo, disappeared from radar while approaching Yakutia's Olenek airport, Xinhua news agency reported. Rescuers later discovered the plane around 70 km away from the Village of Olenek, TASS reported, citing the Russian Ministry of Emergency Situations. Also in Yakutia on Tuesday, an An-2 plane with two crew members, one passenger and one tonne of cargo on-board, went missing from radar. Search operations started on Tuesday but rescuers have yet to find it. /IANS

One killed as tanker runs amok in Andhra
Amaravati, Aug 13 : A home guard was killed and another person injured when a tanker ran amok in Andhra Pradesh's Kakinada district on Saturday.