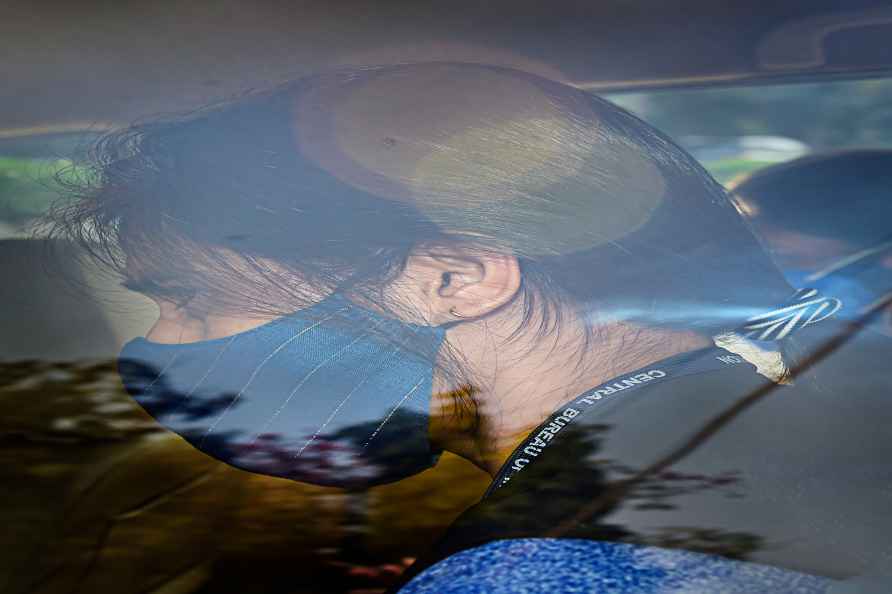 New Delhi, June 22 : The Central Bureau of Investigation (CBI) on Wednesday got seven days custody of Sanjay Gupta, the managing director of Delhi based OPG Securities Private Ltd in connection with the National Stock Exchange (NSE) co-location scam involving its CEO and MD Chitra Ramkrishna and others. Gupta was produced before the Rouse Avenue Court where the CBI moved a plea demanding his fourteen days custody. The court after hearing the argument granted them seven days custody. Gupta had allegedly made profits by getting early access to the stock market. A Mumbai based group helped Gupta in reaching SEBI officials. The CBI will try to learn who he paid the bribes to. In April the CBI had filed its first chargesheet in the case against Ramkrishna and Anand Subramanian, the ex Group Operating Officer of the NSE. Subramanian was arrested by the CBI on February 24 while Ramkrishna was placed under arrest on March 6. The CBI is probing the matter since May 2018 but it has not found any concrete evidence to identify the mysterious Himalaya Yogi with whom the classified information was shared by Ramkrishna. Recently, the SEBI had imposed a fine of Rs 3 crore on her, following the market regulator finding that she allegedly shared vital inputs about the NSE with the yogi. "Information regarding organisational structure, dividend scenario, financial results, human resource policies and related issues, response to regulator, etc., were shared by her with the yogi," said the source. Between 2014 and 2016 she sent emails at rigyajursama@outlook.com. On April 1, 2013, Ramkrishna became the CEO and MD of NSE. She brought Subramanian to the NSE as her advisor in 2013. Subramanian was made the Chief Strategic Advisor of NSE. He served at this post between 2013 and 2015 before being made Group Operating Officer and Advisor to the MD between 2015 and 2016, despite having no exposure to the capital market. Previously working as a mid-level manager in Balmer and Lawrie, he had seen his salary increased from Rs 15 lakh to Rs 1.68 crore annually, and then to Rs 4.21 crore. Subramanian quit the NSE in October 2016 and Ramkrishna in December 2016. The CBI swung into action in the case in 2018 and since then it has been probing the matter. /IANS

New Delhi, Aug 14 : A proclaimed offender who evaded arrest for six years and continued committing crimes was held by the Crime Branch of Delhi Police. DCP Crime, Vichitra Veer, said that the ac […]