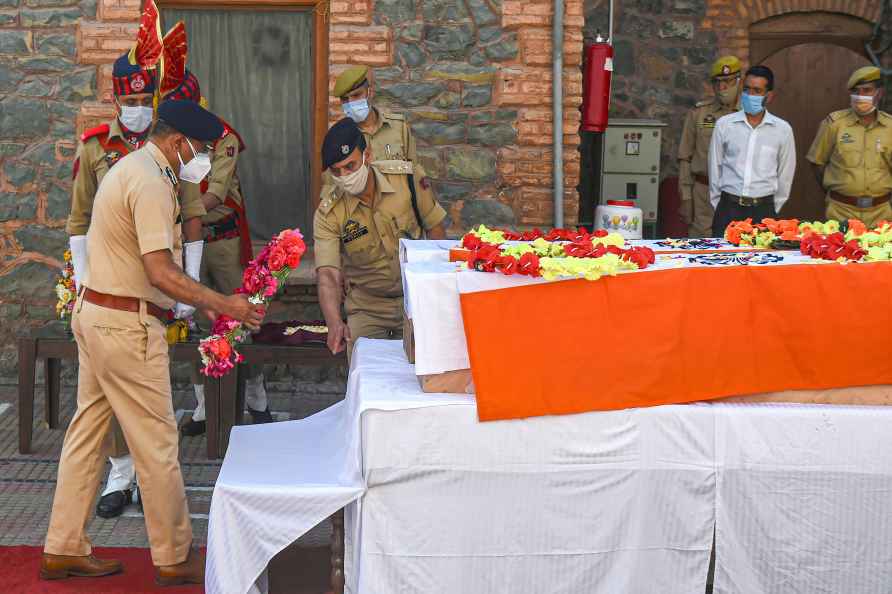 Bengaluru, June 22 : In a shocking incident, a 24-year-old youth was killed by his friend for Rs 50 in Basaveshwaranagar police station limits of Bengaluru. Deputy Commissioner of Police (West) Dr. Sanjeev M. Patil said on Wednesday that the incident took place on Tuesday night and they have launched a hunt for the accused. The deceased person has been identified as Shivamadu, a resident of Laggere. According to police, the deceased and accused were childhood friends. Though their houses shifted to separate localities, they met near Kurubarahalli Circle, where they used to meet earlier. The victim worked as an auto driver and the accused was a food delivery boy. They met along with other friends and played cricket in the evening. After playing cricket they went to a cyber centre at about 8.30 p.m. The accused at this point took away Rs 50 from the pocket of the victim Shivamadu. Objecting to this, the victim asked him to return the money. This led to a verbal altercation between the two. Amid the fight, accused Shanthkumar took out a knife which he had brought with him and stabbed the victim twice in his chest, said the police. The victim collapsed on the spot. Though he was shifted to a hospital, the doctors declared him brought dead. /IANS

Saudi fugitive blow himself up in Jeddah, injuring 4: State security
Riyadh, Aug 13 : A man wanted by Saudi state security detonated an explosive belt, killing himself and wounding a foreigner and three security officia